We have referred several times to the crowd favourite from the house of Manthey Racing, but you just can't get enough. Because of this, Ixo now replicated the 24-hour race winner from 2021 into scale 1:18 and 1:43. 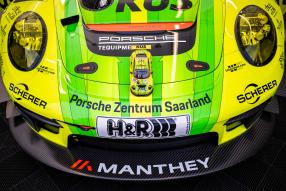 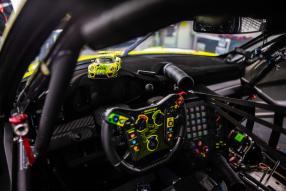 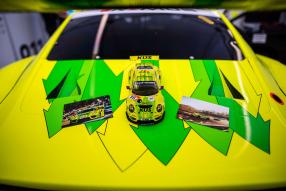 Michael Christensen, Kévin Estre and Matteo Cairoli sat at the wheel of the Porsche 911 GT3 R at the shortest 24 hour race of all times as the fastest through the "Green hell". It was the seventh overall victory for the crew from Meuspath at the legendary lond distance race in the Eifel.

But that's not all: On the occasion of Porsche's 70th anniversary, two special Porsche 911 GT3 R in camouflage design were used in the VLN in 2018. Here, too, Ixo has taken the trouble to replicate the vehicles true to the originals in order to bring the vehicles home to all motorsport fans.

At this year's 24 hour race, not only spectatros were there, also ck-modelcars was at the Nürburgring: Christoph Krombach and his team took the opportunity to photograph the modelcars together with their role models. "That was really good", he confesses. "The last two years were very hard for the fans due to the Corona-regulations. Many had to stay at home. With our models, we sweeten the visitors' return to the race track."

You get to the different model variants from the house of Manthey here. 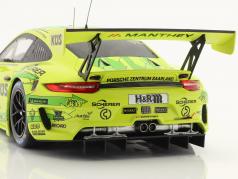 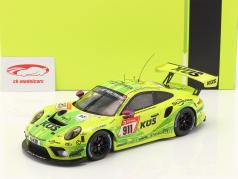 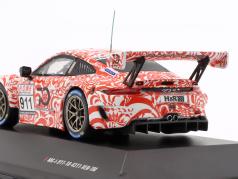 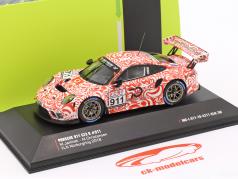 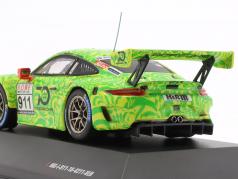 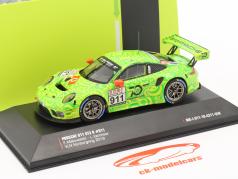