23.07.2021Bburago brings a Hypercar at a top price-performance ratio

The top-version of the Ferrari FXX-K Evo, which is based on the street legal Ferrari LaFerrari, is delivered by Bburago. Aerodynamics and extreme power define the race car from Ferrari

With up to 25 percent discount, ck-modelcars.de starts into the 72nd season of the royal class of motorsport. Including: Minichamps, Bburago, Altaya, CMR and Spark 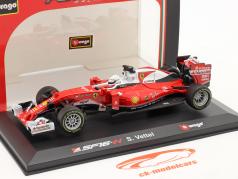 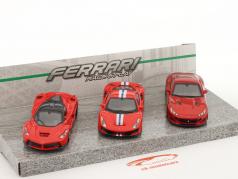 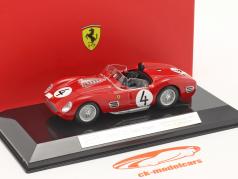 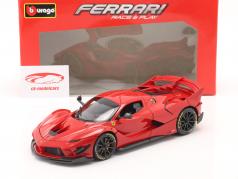 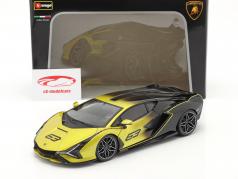 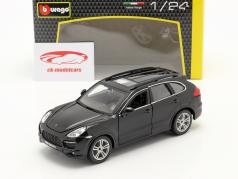 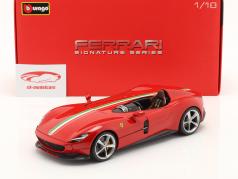 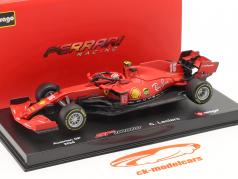 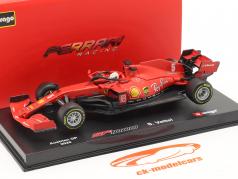 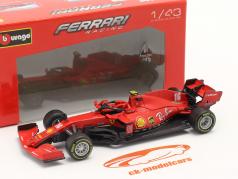 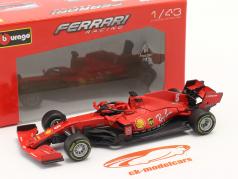 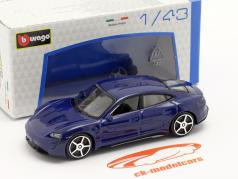 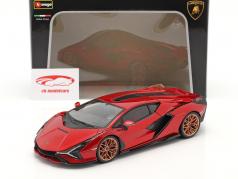 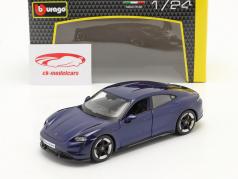 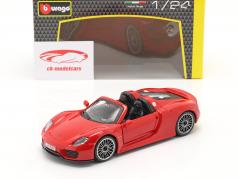 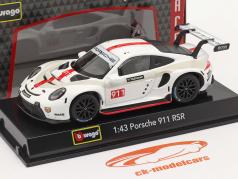 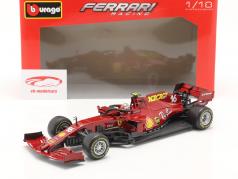 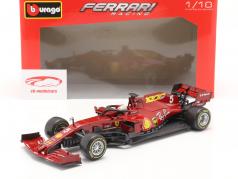