28.07.2021Special model car to the flood disaster in Germany

Donation campaign for the victims of the storm disaster: In order to collect money for those who were and are affected in western Germany, the responsible at ck-modelcars, Schnabl Engineering and Minichamps have launched a unique campaign. The focus is on a modelcar of the Porsche 911 GT3 R from Schnabl Engineering used in this year&#039;s 24 Hour race in Spa-Francorchamps.

Red Bull Racing is in the focus of the new announcements from Minichamps. The Formula 1 models for the 2021 season appear in scale 1:18 and 1:43. With the scale 1:43, Minichamps decided to go with both diecast and resin in the production. 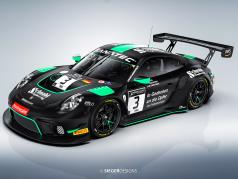 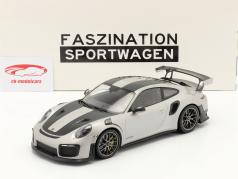 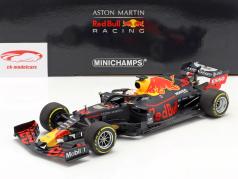 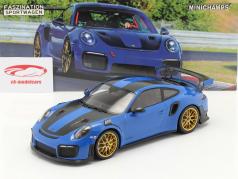 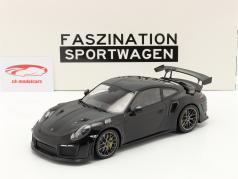 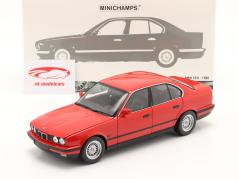 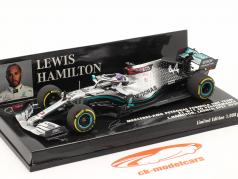 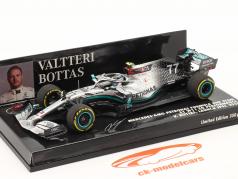 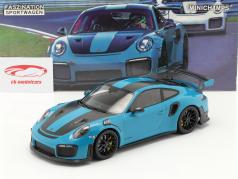 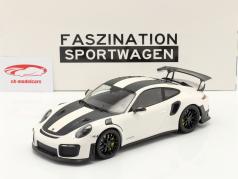 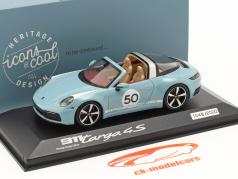 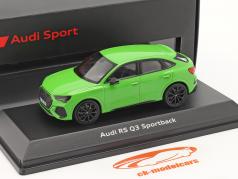 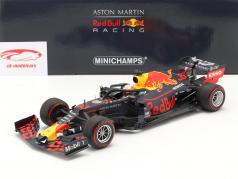 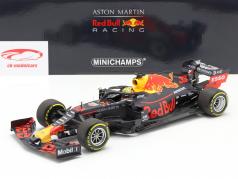 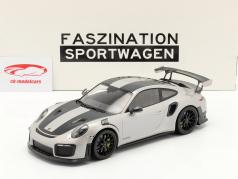 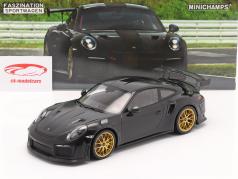 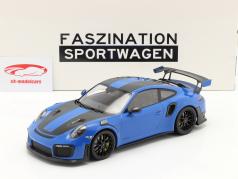 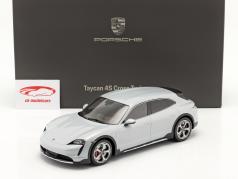