06.01.2023Werk83 replicates the Opel Calibra from Team Joest, with which Yannick Dalmas started a year before the team's long-awaited victory in the DTM/ITC

The Frenchman Yannick Dalmas is nowadays the most successful French racing driver at the 24 hour-race of Le Mans. 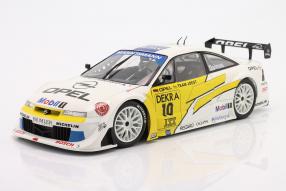 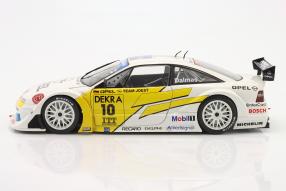 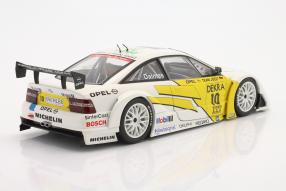 Without any doubt, the Opel Calibra is one of the Opel models that one can describe as cult nowadays. When the Calibra came on the market in autumn 1989, many saw the long awaited successor of the legendary Opel Manta in it. Insiders even affectionately call the Calibra “Manta C”. Today we present the Calibra from the label Werk83, which was used in the DTM/ITC season 1995 and was driven by Yannick Dalmas. Dalmas, who started for Team Joest at the time, shared the cockpit with the Portuguese Ni Amorim. One of his teammates was Manuel Reuter, who triumphed a year later. The model in scale 1:18 has opening doors and steerable front wheels. The interior of the DTM racing car from 1995 has been reproduced in the usual quality and detail by Werk83. In addition to four different Calibra models from the years 95 and 96, the label Werk83 currently has many other DTM/ITC vehicles from the 90s in its range. So DTM fans can create space in the showcases to secure a place for the vehicles of the DTM from the 90s from Werk83 and thus be able to remember a special era of German motorsport.

After Opel withdrew the Omega from the DTM in 1992 because it no longer complied with the new regulations, 1993 was to be the first year in which the Calibra was to be used in the DTM. However, in 1993 there was only one test run in a race at the Hockenheimring. In 1994, Opel Team Joest started the DTM season with a total of three vehicles. At the end of the season, however, there were only a few minor successes. Overall, Opel fell far short of its expectations. In 1995, Opel started the season with two teams. Team Rosberg started with two Calibras, piloted by Klaus Ludwig and team boss Keke Rosberg himself. Four vehicles started in Joest's second team. At the wheel were Manuel Reuter and JJ Lehto, Frenchman Yannick Dalmas and Portuguese Ni Amorim. Before Manuel Reuter secured the championship title a year later in 1996, it was his performance in the 1995 season that ensured that Opel continued to pursue the DTM/ITC project. 1996 was the year of the Calibra and the year of Opel. Even more Calibra went to the start. The new team Zakspeed used Klaus Ludwig and Uwe Alzen. Hans-Joachim Stuck and JJ Lehto started for Team Rosberg. Manuel Reuter, Yannick Dalmas and the two junior drivers Alexander Wurz and Oliver Gavin started for Joest. In the end, Manuel Reuter won the championship and Opel won the manufacturers' championship.

It was Steffi Graf, then 20 years old, who unveiled the Calibra at the IAA in 1989, heralding the beginning of a new era at Opel. An era that some people are rather skeptical about today. Not because of the Calibras – all Opel fans agree that it is cult – but because of the spirit that was emerging at Opel at the time. Cheaper materials were used, some of which came at the expense of reliability and damaged the brand's reputation in the short term. Today Opel's reputation has been more than repaired and fans of the Calibra are waiting for a contemporary successor. 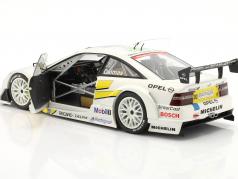 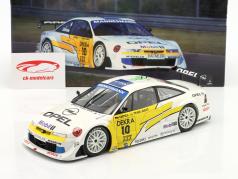 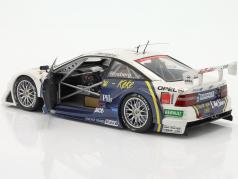 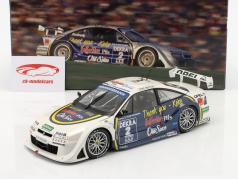 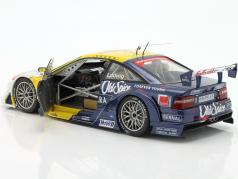 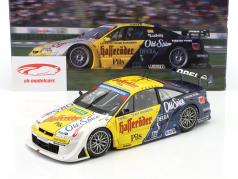 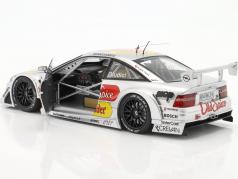 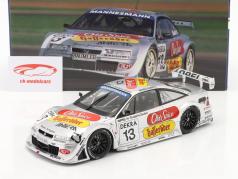 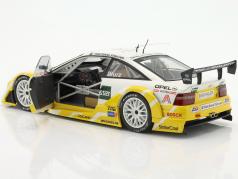 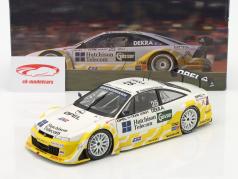 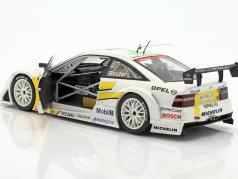 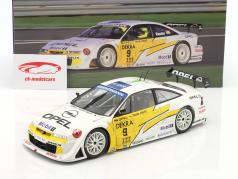 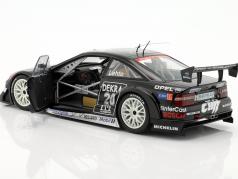 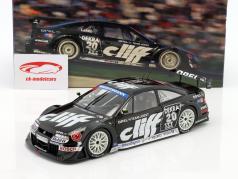