03.10.2021The last Porsche 911 in the body shape of the original type, which after 26 years marked a new chapter in Porsche's long success story 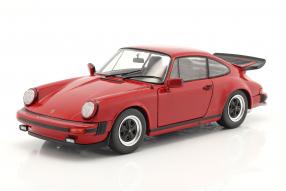 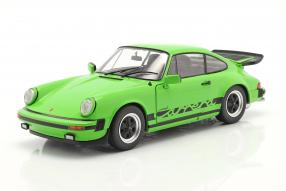 In 1984, the magazine Auto, Motor, Sport (German magazine) presented the Porsche 930 in the test, which is considered a revision of the G-model, a beautiful cockpit and an unmistakable engine sound that is a pleasure for the ears. These attributes can still be said of the 930, one of the most popular classic Porsche models, with a clear conscience. With its usual good price-performance ratio, Solido ensures that the 911 (930) can now get a place of honor in the collector's showcases. The 1:18 model has an interior that is true to the original and is equipped with the Fuchs rims typical of the 930. The doors of the model can be opened and the front wheels are steerable.

Since a total of almost 76,000 models rolled off the assembly line during the production period (almost half as coupés, a quarter as convertibles and a quarter as targas), the Porsche 930 is still good and affordable today, if you don't necessarily have the wants to call his own charming addition "Turbo". Due to the many further developments compared to its predecessor, the 911 (930) is a classic that is suitable for everyday use and still offers a lot of driving fun today. Although the engine is basically still the original construction of the first 911, Porsche has been able to build a very durable and reliable unit thanks to many detailed improvements.

With its launch, the Porsche 930 was the fastest mass-produced sports car in Germany. This is not the case for nothing. Originally, Porsche planned a Group 4 car for the sports car world championship. The idea was to send the lightweight version of a Porsche 911 into the race. However, after the FIA changed the regulations and increased the minimum weight of the vehicles allowed, Porsche stopped the development. Porsche used the knowledge gained from this to develop the 930. The aim was to stand up to the competition from Lamborghini and Ferrari. The Porsche 930 was therefore the top model from Porsche when it appeared. 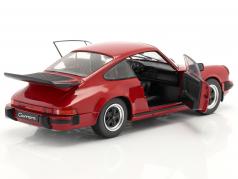 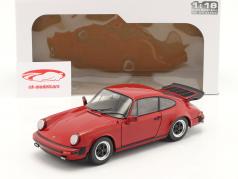 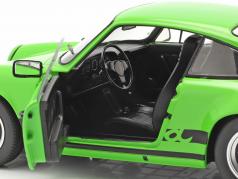 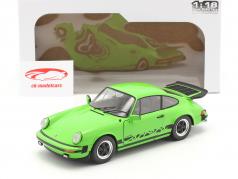