At the beginning of the 1980s, all signs pointed to victory for Ford in the German Racing Championship. With the development of a new racing car based on the newly released Ford Capri, the group sent a clear signal.

In 2016, Ford came back to Le Mans with a new edition of the Ford GT - exactly 50 years after the first victory of the legendary predecessor, the Ford GT 40. The entry into the GTE Pro-category went well. The car won straight away.

The Capri is one of Ford&#039;s cult cars - not only because it was an affordable street sports car at that time. Also the commitment to racing has made the Capri an icon. Especially in the German Racing Championship he achieved fame and glory. 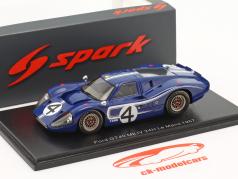 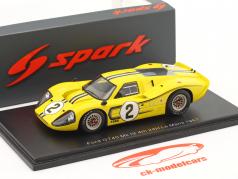 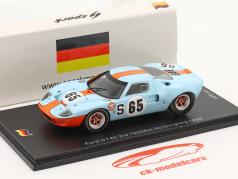 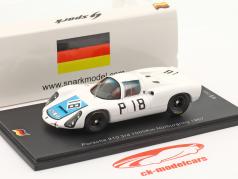 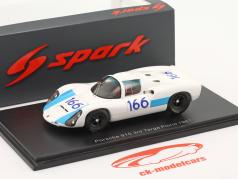 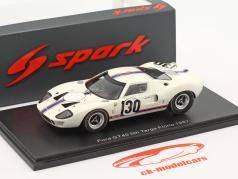 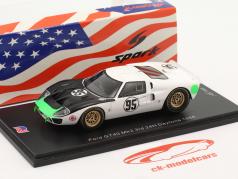 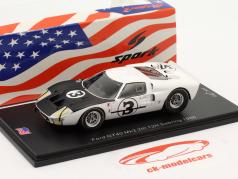 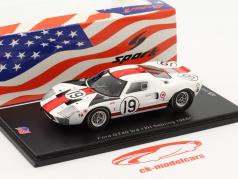 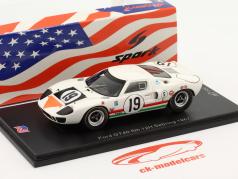 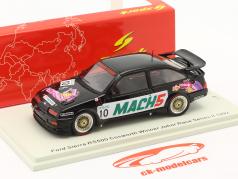 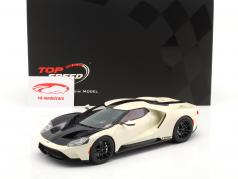 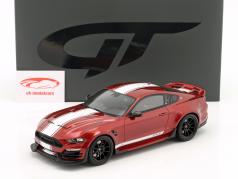 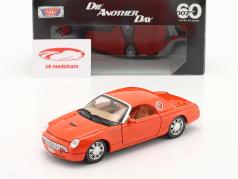 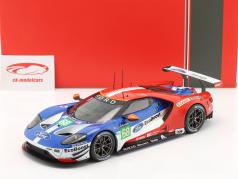 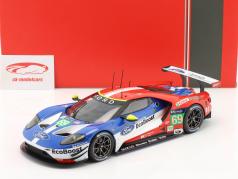 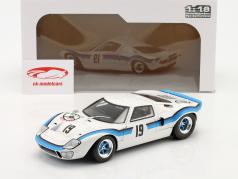 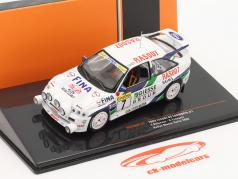