We offer high-quality Ferrari
model cars in the scales 1:43
and 1:18 at reasonable prices.

Four modelcars of the first Formula 1 car, which had won with a rear wing, delivers the small series label in scale 1:18 and strictly limited 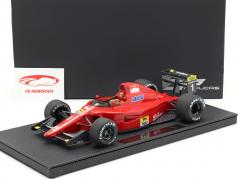 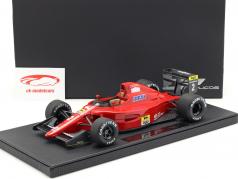 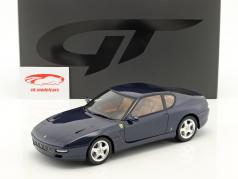 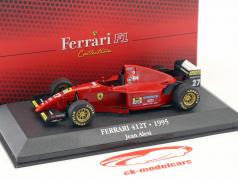 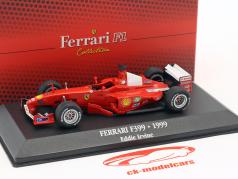 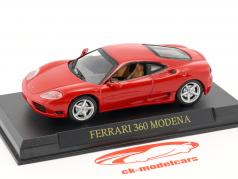 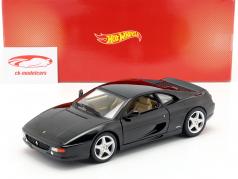 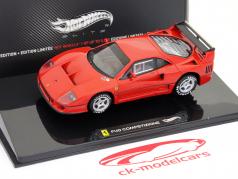