With the next novelty announcement by GT-Spirit, all collectors can be excited and look forward to fascinating models. 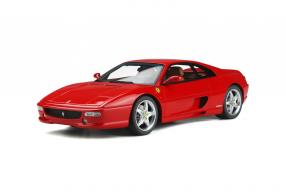 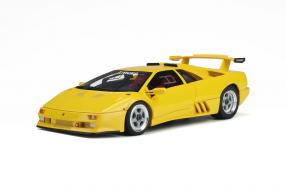 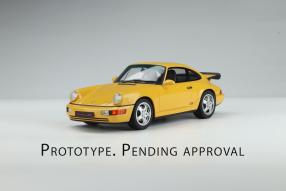 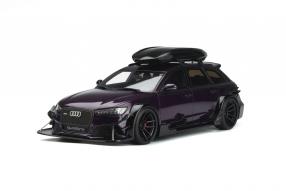 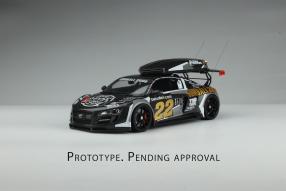 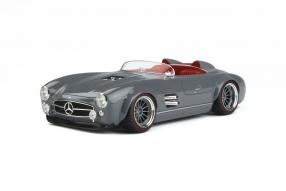 In this blog post, dear readers, we present the new models that have been announced by the French modelcar manufacturer GT-Spirit and will reach us in August / September this year. As we are used to from GT-Spirit, this list of new items again includes strong and interesting models, and these are what we are going to talk about today.

We can look forward to popular classics such as the Ferrari 355 GTB Berlinetta and a big brother, the Ferrari 550 Maranello Gran Turismo. With the Lamborghini Diablo Jota Corsa, another Italian will be waiting for us. This striking vehicle with its distinctive lines and large rear wing is produced in bright yellow. An Englishman is presented with the Jaguar XJ13 in dark green. And as in every GT-Spirit announcement list, no Porsche should be missing. Here we can look forward to the Porsche 911 (964) RS America. In addition, a very unusual Mercedes conversion awaits us: The S-Club Speedster from Slang500 and Jonsibal. A tuned Mercedes-Benz 300 SL Roadster, so to speak.

Furthermore, GT-Spirit relies again on special cars, which of their kind only existed once as a role model. We already know the Audi RS6 Avant (C7) body kit, which was made famous by former Swedish professional freestyle skier Jon Olsson. The "original" in camouflage-design, GT-Spirit reissues in a dark purple finish. In addition, an absolute highlight will appear with the Audi R8 Gumball. Like the car mentioned before, this vehicle was also designed by Jon Olsson and modified according to his ideas. This is a full carbon body kit with the well-known roof box, which of course should not be missing from a professional skier. The R8 had a supercharger kit, which gave it over 800 hp. Jon Olsson competed in the famous Gumball 3000 Rally with this converted Audi R8.