14.09.2022CMR connects the Formula 1-history with the modelcar passion

In the 1950s, the Formula 1 World Championship was still in the very beginning and in many ways worked very differently than it does today. 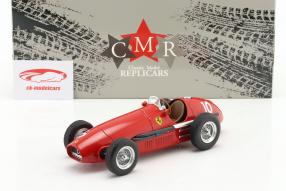 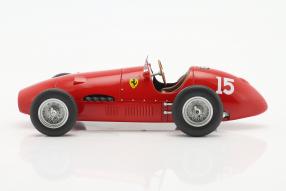 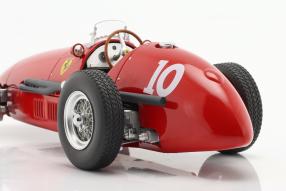 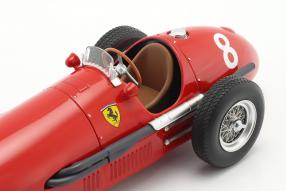 From today's perspective, it would be unthinkable when Formula 2 vehicles would compete in the Formula 1 for example. But that was exactly the case in 1952. In the two previous years, Alfa Romeo had won the world championship - first with Giuseppe Farina, then with Juan Manuel Fangio. After the two titles, however, the Italian manufacturer withdrew. Subsequently, the world championship was held with Formula 2 cars to fill the field.

Ferrari was already successful in Formula 2 and developed a new engine for 1952, which was to be used in the new 500 F2. In the two years that followed, the vehicle was the measure of all things and, with Alberto Ascari at the wheel, clinched the World Championship victory in 1952 and 1953. The engine in question produced 185 hp, which by today's standards doesn't sound like much. But in combination with the light chassis, it worked excellently. As the dominant team, Ferrari was able to win almost all races. Now CMR has released several models of the Ferrari 500 F2 to celebrate the achievements of the factory team.

The vehicles are currently available in three different variations: On the one hand, the world champion car from 1952 driven by Alberto Ascari, which won the British Grand Prix, among other things. The car that not only won in Argentina a year later, but also brought Ascari the second title, can also be found in the CMR repertoire. Also available is the Ferrari of Mike Hawthorn, who became Formula 1 World Champion in 1958. With the 500 F2, the Brit celebrated his first of three race victories in the premier class in France in 1953.

The modelcars were produced in scale 1:18 and in the well-known high quality by CMR. The interior and cockpit are faithfully reproduced. In addition, the front wheels are steerable. The many loving details make the vehicles a jewel in every collection.

[12.09.2022] A piece of DTM history that ended with the championship title in the manufacturers' classification for Opel in 1996 and was only to be continued in 2000 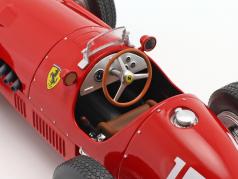 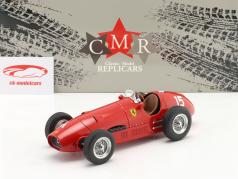 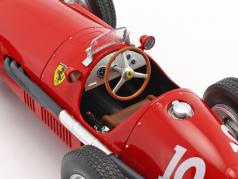 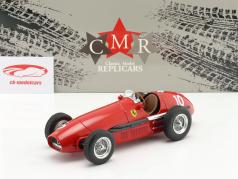 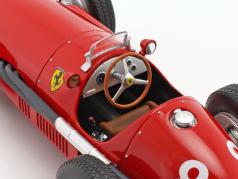 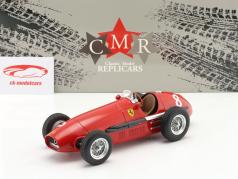