20.09.2021Novelties in October 2021: AUTOart expends our range with a couple of genuine supercars and legendary JDM-cars in scale 1:18 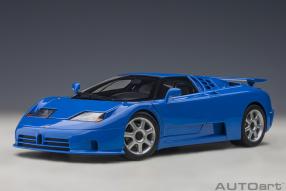 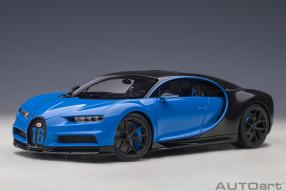 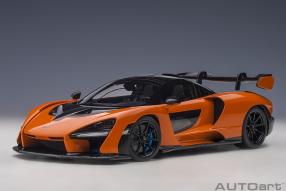 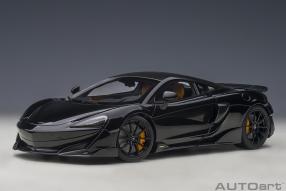 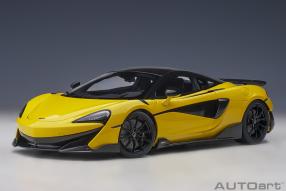 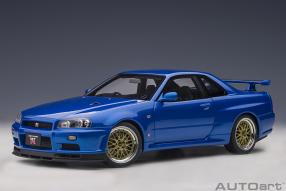 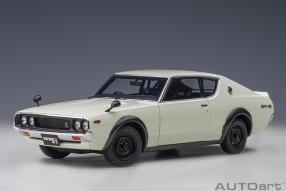 In October 2021, the label AUTOart makes the hearts of collectors beat faster, because the announced novelties have it all. Two original products come from the luxury department of the VAG Group and bear the illustrious name of the company founder at the time, Ettore Bugatti. The EB110 was the first model built by the car manufacturer after it was re-established in 1989 and set standards in all respects at the time. The price of 690,000 DM (old German currency) and the acceleration of 3.26 seconds from 0-100 were more than exceptional in 1989. The model in 1:18 has steerable front wheels. The gullwing doors can be opened as well as the engine compartment and the trunk lid. The same applies to the second Bugatti from AUTOart's list of novelties, the Chiron Sport. There the spoiler can also be extended. As an eye-catcher, AUTOart includes two true-to-scale cases, which are also supplied to the owner of the original model and which fit exactly into the trunk of the super sports car.

All of the new models mentioned, which AUTOart announced this October, have interiors that are true to detail and were manufactured in the usual high quality of the label. Here is an overview of the models and the corresponding article numbers from AUTOart: