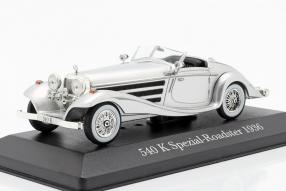 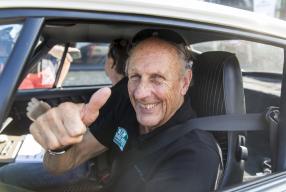 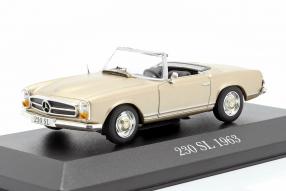 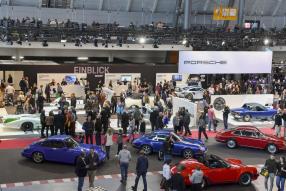 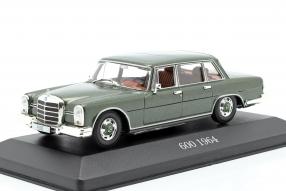 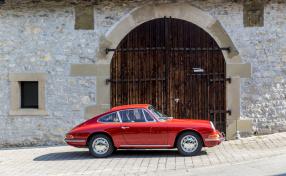 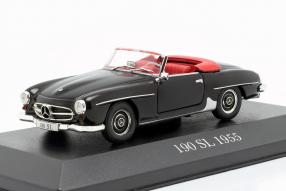 The Retro Classics takes place at the fair in Stuttgart from February 27th to March 1st, 2020. The so-calles fair for driving culture gatheres automobile-legends from all around the world and is considered as the start of the respective classic car season of a year: youngtimers, oldtimers and neo-classics are at the start and meet vehicles that the car manufacturers have put to the fair. Porsche and Mercedes-Benz for example are at the very front and announce highlights of their history: Ultimately it is a home game for the manufacturers from Stuttgart. At the Retro Classics, sales and the vehicle exhibition merge with special shows and a supporting program to form a unique event concept, which the organizers describe as the secret to the success of today's world's largest trade fair for driving culture. You will meet us at the entrance to hall 4.

Of course we are looking forward to meet you at the stand 4F10, but beyond that the 20th Retro Classics will have a lot more to offer than the matching modelcars, which we bring to the fair. The Porsche Museum for example announces milestones of 120 years electromobility and over 70 years sports cars. Visitors can expect a selection of exhibits that stood for innovative visions of their era. The journey through time leads from the Lohner-Porsche "Semper Vivus", which is the world's first fully functional hybrid vehicle, to a Cayenne development vehicle with hybrid drive and the 918 Spyder record car to the new Taycan Turbo S electric sports car. "At the Retro Classics we show that electromobility is part of the history and part of the future of Porsche”, emphasizes Achim Stejskal, Head of Porsche Heritage and Museum.

The sports car manufacturer also presents two of the most important vehicles of the brand's history: the first Porsche ever built, the 356 No. 1 Roadster, and the oldest 911 owned by the museum, built as Type 901 with production number 57, the story of which was told in detail on television. At the weekend, racing driver Hans-Joachim Stuck and test and record driver Lars Kern are present to sign autographs (L-Bank Forum, Hall 1, Stand A72, several appointments). On the occasion of the anniversary of the fair, visitors of the Retro Classics will receive a 25 percent discounted entry to the Porsche Museum until June 30th, 2020, upon presentation of their admission ticket. Talks are held with Michael Gaedt, known as "Schrotti" from the TV series "SOKO Stuttgart", as well as racing driver Leopold Prinz von Bayern and Roland Asch.

That is also why it is worth taking a look at the show stage in hall 10. In the meantime, tangible technical problems are being tackled in open question and answer sessions under the motto "Meet the Mechanic" at the booth of the car dealership Wilhelm Müller (booth B10). Now we come to Mercedes-Benz; about the brand, for which modelcars in scale 1:43 reached our portfolio at a special price at the beginning of the week: with the Mercedes-Benz 190 SL from 1955, the 300 d Konrad Adenauer from 1957, the 230 SL Pagoda from 1963 and the luxury cars Mercedes-Benz 600, 1964, and 540 K Special Roadster, 1936, collectors can recreate their own retro classics at home for a top-class course. How the brand has been shaping the future of the automobile for more than 100 years is something Mercedes-Benz Classic is experiencing with the help of all of its brand clubs at the 20th Retro Classcis.

A Mercedes-Simplex 40hp from 1903 and the showcar Mercedes-Benz Concept EQA are part of the highlights of the more than 500 square meters big fair stands, which can be found in hall 1. Lovers of exclusive vehicles from Mercedes-Benz can fulfill a dream of their own classic at the Retro Classics. A total of eight classic vehicles are expected to be offered at the Mercedes-Benz stand. A 300 SL Roadster from 1960 presents itself in a fascinating best condition after its one and a half year restoration. The 300 SL Roadster replaced the 300 SL “Gullwing” with its gullwing doors in 1957 and was built until 1963. Today the open sports car is one of the most sought-after classics of the brand with the star and can also be seen there. As I said: We look forward to welcoming you to our stand!