VW Golf VII and Variant VW Jetta VI come in 1:43 at special prices. Prompted the bloggers to take a stand for exhaust scandal: Without never forget. 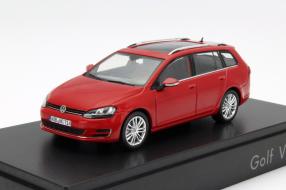 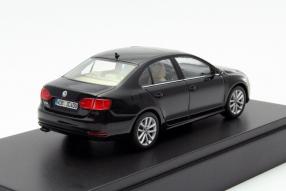 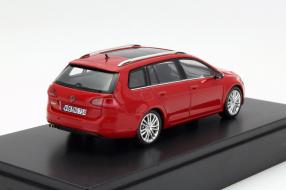 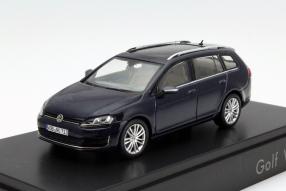 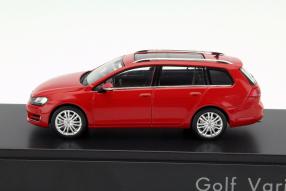 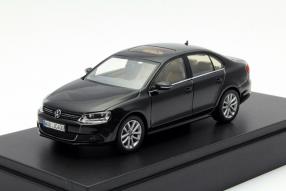 These days, having to write about Volkswagen is not easy. A blog is not just there to report on the pleasant things in life - sometimes it is unavoidable to adopt a position on the unpleasant questions. So even in this case: Volkswagen has an attractive collectables special quality model cars in 1:43 scale released by Herpa and Minichamps, through which we can offer customers and collectors car models at great prices you. Reduced from 39,95 € now only 14,95 Euro are for the current VW Jetta and the equally current VW Golf VII payable Variant. The model cars are in Tornado Red to have Midnight Blue Metallic and Black and match the finish of quality, we sent today pushed in this size of Norev, Minichamps Schuco and perfection.

Herpa is relatively new in the circle of suppliers who can customize models to the current vehicles for the license of the carmaker; long time the Dieterich Hofener have played no role in this segment. This has fundamentally changed with BMW X4, Audi A3 sedan and Cabriolet, VW Passat Limousine and Variant, VW Polo and the Golf VII. That one at Herpa, but also the license to manufacture the brand new Porsche 911 Carrera is likely - the facelift of the model 991 - which has the industry by surprise. We have reported in accessed via this link article on the new nine-eleven. But back to Volkswagen: We all know that the company has admitted to have programmed software in the control units of a diesel engine, which recognizes that the car is tested on a test bench and the emission values schönt accordingly.

Whats going to happen to Volkswagen

These are lower than in the street. So far - already known. The group has its board rebuilt in parts and wants to work aggressively on a technical solution. Something that is basically impossible: When an engine emission levels in real traffic does not create and install technician to conceal this fact, a software that simulates put to the test an ideal world, the engine can not be easily retrofitted.

They had at VW no solution other than the manipulation - that's not even just to change that. Sure you can delete the Mogelsoftware from the control unit, but nothing more. "Times as just" meet the strict emission levels in the US, that is certainly not feasible. Since money is must flow to make amends. But what will become of Volkswagen; how can you stand to the company?

And then he attacks again, the advantage of a blog, which is not only an objective report, but unlike the usual journalism subjectively must take a stand. VW forms with EUR 6.5 billion high reserves to make good the damage again. High legal fees for defense certainly Plated receivables are murky, the balance sheet. A slump in sales in the US Volkswagen has not to lament in the last 4 weeks dramatic.

The survey in Dusseldorf and Berlin at the VW dealers paint a similar picture. Why should they? Which perhaps could not correspond to the well to high pressure from their superiors - - Sure some people have screwed up, manipulated and deceived. But it was also very, very much done correctly in this group in recent years: Basically more right than wrong. Much more right!

We continue to collect model cars of VW

Not for nothing has Volkswagen, Audi, Skoda and Porsche the position in the market, they are audience favorites. A few in the group have made a serious mistake, but why is not the 600,000 other workers to make a complaint; Sippenhaftung and lump-distrust is absolutely inappropriate.

From the VW Polo to the Phaeton much good has been created - even today, occur during these lines - run inter alia in Zwickau great cars off the assembly line, which the computer come on the road to brilliant engineer and work anywhere in the world meet the licensing requirements. Just because someone has resorted to a lousy sleight to avoid excessive emissions regulations, should not cause a company to pay, which is like no other for quality workmanship, reliability and loyalty.