The BMW M3 E30 and the BMW 730i E32 from Minichamps represent luxury as well as sportiness.

It is undisputed that the 2021 season is one of the most exciting in Formula 1. Red Bull Racing and Mercedes fought closely in the race for the world championship crown.

Above all, the bitter defeat against Max Verstappen in the World Cup showdown in Abu Dhabi is hovering over Lewis Hamilton&#039;s 2021 Formula 1 season. Missing out on an eighth title has made it almost forgotten that the Brit had another impressive season. 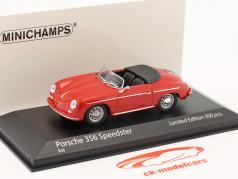 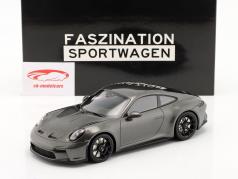 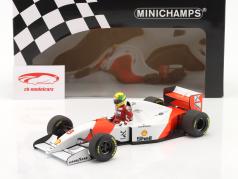 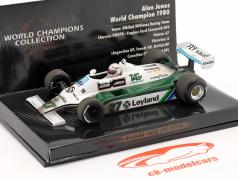 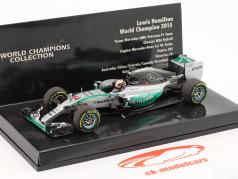 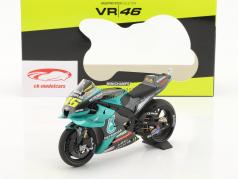 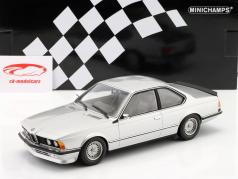 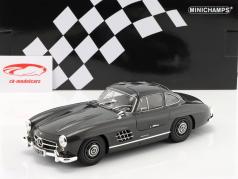 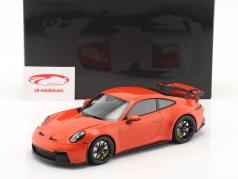 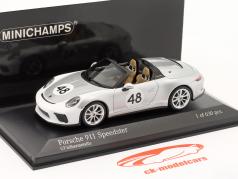 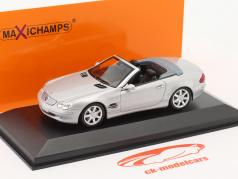 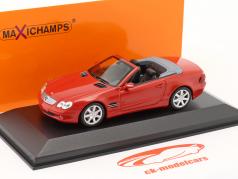 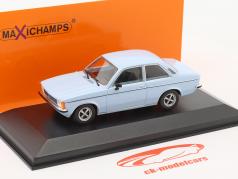 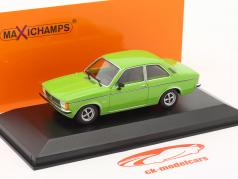 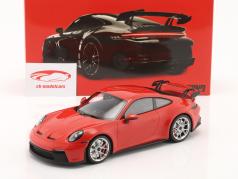 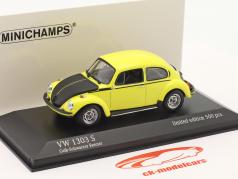 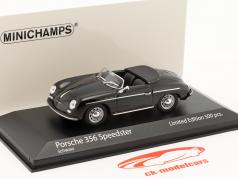