Audi, BMW and the team from Mercedes-AMG meet in the Monaco of the DTM, as the only city race in the calendar is also called. We are already on site. 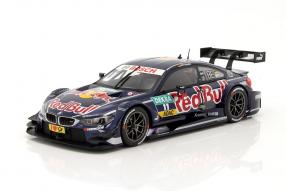 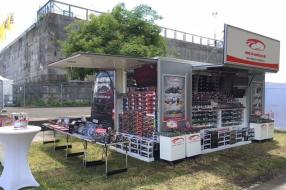 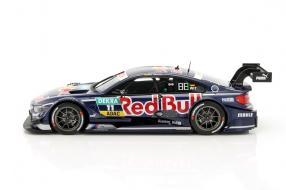 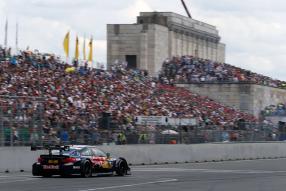 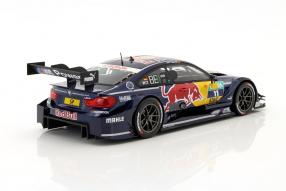 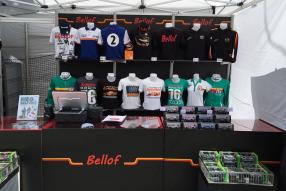 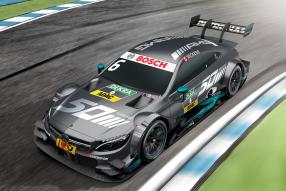 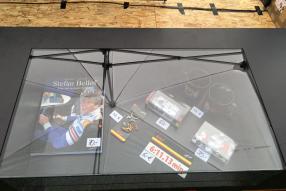 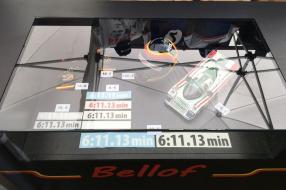 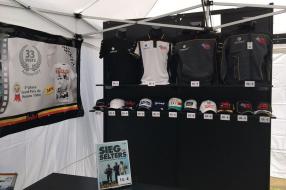 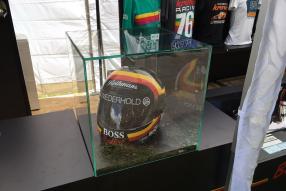 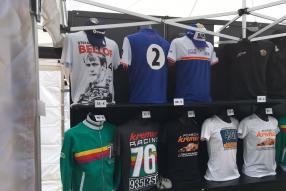 Another weekend with two highlights: While the motorsport enthusiast Charles Henry Gordon-Lennox, Earl of March and Kinrara - better known as Lord March - is calling the Goodwood Festival of Speed, Audi, Mercedes-AMG and BMW are fighting at the Norisring in Nürnberg To points and placements at the DTM. Ck-modelcars is there as already announced: Our trailer is right next to the Stefan-Bellof-Shop at the Stone tribune. As the top rider of all three competitions, Audi will be at the top of the DTM season this weekend. Before the only run of the calendar on a city course are three Audi drivers on the first four places of the driver rating. And all three love the circuit around the dozen pond: René Rast, Jamie Green and Mattias Ekström are starting with great expectations.

René Rast to the race on the Norisring

Rast is leading the Audi RS 5 DTM after the first season. His record at the Norisring is strong. The highlight so far: Rast caught twice in pole position in the Porsche Carrera Cup in 2012, won both races and doubled the fastest lap twice. "I like city courses," says the Audi Sport Team's Rosberg driver, who is leading the team's evaluation: "The Norisring is a big challenge, it's wavy, you have to brake late." Team colleague Jamie Green is nicknamed Mister Norisring. Already four times, the Briton won on the only 2.3 kilometers short course between the Dutzendteich and the Nuremberg football stadium: "There are DTM tracks that make me more nervous, but the course is perfect for the fans, I have proved not only in my four victories, but I was always fast there. "

Mattias Ekström has been on the Norisring for 17 years, was also always on top, seven times on the podium, but so far without victory. From the point of view of Audi, Nico Müller celebrated his first DTM victory at the Norisring last year and today's DMSB President Hans-Joachim Stuck scored the first two Audi victories on the Norisring in 1990 and 1991 with the Audi V8 quattro , Can you remember the fact that Lurent Aiello overtook Mercedes-Benz driver Bernd Schneider in the last corner in 2002 and won the Norisring race with the Abt Audi TT-R and the entire starter field last year in both qualifying sessions within a half Second? Let's get to BMW: Last season Marco Wittmann scored his best result in his home race on his way to the second driver's title with fourth place on Saturday.

With the manufacturers BMW is ahead of the two races in Nuremberg with so far 124 collected points on the third position. Audi leads the valuation with 284 meters. BMW Motorsport Director Jens Marquardt said: "The event at the Norisring is always a cause for goose bumps, because the flair, which the fans spread in the paddock and in the stands, is unique and we will do everything we can to ensure the many BMWs Employees and fans, who will be on the ground in Nuremberg this weekend and will support us fantastically, will give reason for cheering again ... In Budapest, we have scored the optimum with three podium places, which must also be our goal for the Norisring Hard work, because the course has a very special characteristic, but we are looking forward to this challenge at BMW Motorsport. "

As the Franconian Monaco or Monaco of the DTM, the industry describes the race on the city course, where the first motorcycle was struck in 1947 and the first author was a year later. We have already written about this in the article about the Touring Car Classics, which can also be reached this weekend at Norisring. Marco Wittmann is also looking forward to Nuremberg (No. 11, Red Bull BMW M4 DTM - 62 races, 8 wins, 16 podium placments, 8 pole positions, 547 points, 2 drivers) for the weekend: "I expect a lot of action and a lot of excitement The Norisring is the only city in the calendar, and for me it's something special. "

And Mercedes-Benz? From the Motorsport subsidiary Mercedes-AMG we can expect a very nice template for a new model car, because Robert Wickens starts with a birthday greeting to the 50th anniversary of AMG on his Mercedes-AMG C 63 DTM. As for the miniatures in total, we do not have any of the year 2017, of course, but this will not take longer. Through the embedded link below, you will be able to access all the DTM model cars that we have in our program from all years. Part of it, of course, we can also find on our trailer, which you can find next to the Steintribüne (photo above). The picture on the right shows the stand at the exit Schöller S. We look forward to seeing you!

Here: The link to all our DTM models at the Norisring:

Visit us at the DTM highlight on the weekend at the Stone tribune next to the Stefan-Bellof-Shop. The Stefan-Bellof-Collection can be seen there as well as at the exit at Schöller S.