17.05.2016Mercedes-Benz Museum celebrates its 10th anniversary with a special show

On 19 May 2016, the opening of the new Mercedes-Benz Museum marks the tenth anniversary. With a special exhibition on the E-Class will be celebrated. 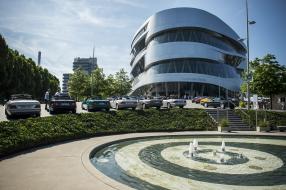 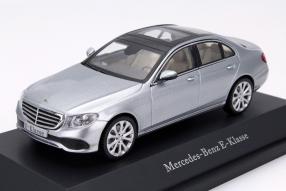 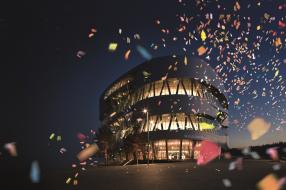 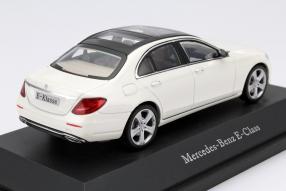 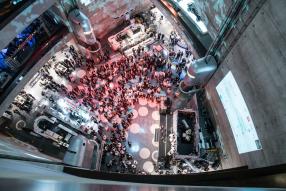 Shortly after Pentecost is the right time: The Museum of Mercedes-Benz can look back to 10 years of existence. On May 19 and as part of the extensive jubilee program, the new special exhibition "Masterpieces" opens: The E-Class is available with a total of 17 vehicles from 7 decades the focus. A picture collage of fashion, technology and means of communication of the respective decades complement the vehicles. The exhibition can be seen up to and including 06 November 2016 Collection Room C. 5 The museum birthday starts on May 19 at 05:00 am with an already sold-out pre-work party. Also at 9:00 the whole day free special tours take place. Admission is on May 19, 9:00 to 18:00 free.

10 E-Class cars are in focus

The E-Class celebrated only just as W 213 its world premiere. The new special exhibition at the Mercedes-Benz Museum tells the story of this series from the beginning. It is regarded as a pioneer of the brand for safety, comfort and style. Protagonist of the special exhibition are the 9 series that have been published since the 1950s. Exhibit no. 10 is the latest version, was presented this year at the Geneva Motor Show. Special voltage produces the show from the perspective of Mercedes-Benz succeeded through dialogue between the different body shapes: The E-Class offers sedan, station wagon version station wagon and coupe and convertible.

For a telephone booth, Wählscheiben- and key phones, mobile phones, on the other hand Petticoat, pants and Eighties look. The prelude to the Jubilee begins in the morning: From 5:00 to 10:00 a.m. there antenna 1, the first pre-work party of the museum at the casino on level 8. There 250 early birds start high above the city in cooperation with the radio station and Neckar with relaxed DJ rhythms in the day. A delicious breakfast buffet with healthy smoothies and more round off the party. The tickets for 10 euros, although already out of print, but at birth - 19 May - is the Museum 09:00 to 18:00 freely accessible.

The Mercedes-Benz Museum celebrates its first major anniversary since its reopening in 2006, throughout the year. On 04 and 05 June 2016, the great Jubilee Weekend will take place to the more than 10,000 visitors are expected. Even in the second half are more events in the event program: the brand open meeting classic Cars & Coffee every Sunday (19 June to 04 September 2016) and the Mercedes-Benz Lounge (14 June to 04 September 2016). In summer, the open air is again recorded stage: The children's musical Jungle Book and the open air cinema. Since May 2006 more than 7 million people visited from over 170 nations that.

We hope you enjoy and have a good start into the week!