A catching up on Saturday does not lead to points in the end; on Sunday it didn&#039;t go that much better either in Spielberg and at the anniversary race 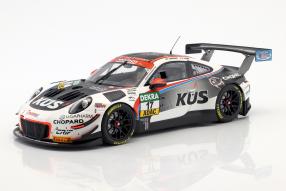 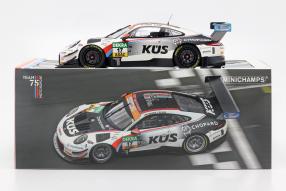 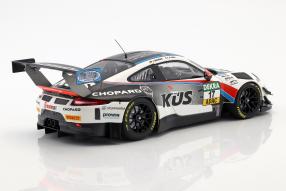 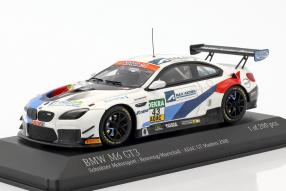 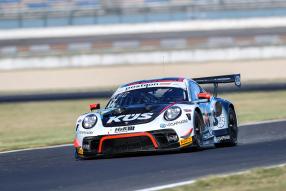 On the weekend, the driving plan of the ADAC GT Masters guided the teams in the Austria Spielberg, to the Red Bull Ring. It was a home game for Klaus Bachler, who wasn't even able to take part on the Sunday race, the 200th race of the GT Masters. Let's hear team boss Timo Bernhard to Saturday: "Unfortunately we did not achieve points, we are not satisfied with position 16 and 18. Tomorrow is a new day, then we attack again." But the thing with the attack did not work really well at the end. What happened? "Both cars had a really hard qualifying, with which we could not be satisfied of course, however, the race went positive for our starting number 18 from this starting position. Jannes and David drove a clean race, they did what they were able to do and achieved points with position eleven." A view on the details.

In the qualifying for the Saturday race, Porsche-works driver Simona De Silvestro achieved place 21 in the end, after difficult track conditions in the Porsche 911 GT3 R with starting number 17. Until the begin of the pit stop time window, the woman from Switzerland fought forward to position 16. Ex-Porsche-Junior Klaus Bachler (29) took over the cockpit from Simona and finished with position 18 at his home game in Austria. David Jahn (29) from Leipzig achieved position 15 in the qualifying with the sister car and starting number 18. Already at the start, Jahn was turned in the first corner and felt back on place 29, the last place. His catching up brought him to place 19 when the pit stop time window opened. Jannes Fitjje (21) from Langenhain took over and finished with 16th position.

At the anniversary race on Sunday - it was the overall 200th race in the league of the super sports cars - David Jahn and Jannes Fitjje achieved position eleven with the Porsche 911 GT3 R and starting number 18. The sister car with starting number 17 and Simona De Silvestro as well as Klaus Bachler could not even compete in the race because of the technical issue. Even in qualifying, which took place at temperatures around freezing point, and in which 26 cars were within a second, the team from Landstuhl in the Palatinate did not achieve the good starting positions they had hoped for: Klaus was 18th, Jannes 25th. In the race, Jannes was able to advance to position 20 by the time the pit stop time window opened. After David took over, he continued this race to catch up and finished 11th.

With which the Langenhainer got five championship points and at the same time secured fifth place in the junior ranking. It was a weekend entirely in the spirit of BMW: Henric Skoog (24) from Sweden and Nick Yelloly (29) from Great Britain won Saturday's race at the Red Bull Ring on Schubert Motorsport in the BMW M6 GT3 with a sovereign performance; the first win for Bayern this season. Erik Johansson from Sweden and Jens Klingmann (30) from Tägerwilen have also made ADAC GT Masters history with their MRS GT-Racing team on a BMW M6 GT3: They won the 200th race on Sunday at the Red Bull Ring and are thus in the ninth winning pairing for the tenth round of the year. So joy with the white-blue brand. On October 30th and November 1st, 2020, the ADAC GT Masters will start its next two laps at the Lausitzring near Klettwitz.

Here: Click to all modelcars of the ADAC GT Masters