28.11.2021The second generation of the 911 991 in the version GT3 RS is offered by Minichamps in various colors. So everyone will find something to their taste with the limited special models 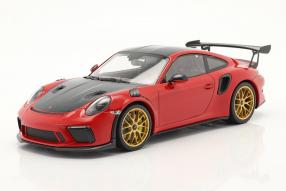 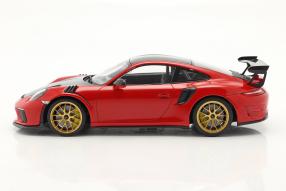 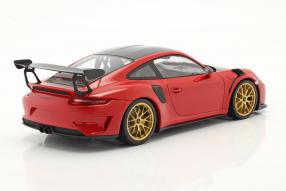 The agony of choice is here with this model definitely the motto. The Porsche 911 (991 II) GT3 RS in scale 1:18 comes here namely in 13 different color combinations. The exterior color is not the sole criterion. Also the color of the rims and the choice if the model sould be with or without "GT3 RS lettering" on the sides, fall into the selection of the "right" GT3 RS for the showcase. What all variants have in common, in addition to the high-quality Minichamps quality, are the steerable front wheels and the limitation to 111 pieces, which were produced exclusively for ck-modelcars and modelissimo. They all belong to the “Fascination Sports Cars” collector's series. Only the model in the color chalk is limited to 222 pieces. So as we said, you have the agony of choice. With a correspondingly large display cabinet, you can of course save yourself the choice.

The history of the Porsche 911 is a history with tradition. Already in 1963, the first Porsche 911 came on the market. The design line has always been developed further, but without leaving it completely. An art that makes the Porsche 911 unique and so popular to this day. The 7th generation of the Porsche 911 came in 2011 with the model 991. The 991 generation was the generation with the greatest development step in the history of the 911. Almost 90 percent of all components were redesigned for the 991. For the first time, a model of the Porsche 911 weighed less than its predecessor. This is thanks to the many lightweight components on the 991. The 911 GT3 has had the additional designation RS since 2003. At that time it was the 996 generation that bore the abbreviation for racing for the first time. While the "normal" GT3 still combines the characteristics of the road and the racetrack, the GT3 RS is a driving machine. A racing car for the road. The driver of the GT3 RS consciously foregoes comfort in favor of the racetrack feeling.

In addition to the coupé, the 911 991 was also available in many other variants. In 2012 the Targa of the 991 came on the market. The special model “50 Years of the 911”, limited to 1963 pieces, followed in 2013. In addition to the 911 R, the 911 GT2 RS and the 911 Speedster, the production of the millionth 911 also fell into the 991 generation. The 911 991 II GT3 RS has a 4.0 liter, 6-cylinder, high-speed naturally aspirated engine that delivers 520 hp and accelerates from zero to one hundred in 3.2 seconds. The vehicle from Zuffenhausen reached its top speed at 312 kph. The Recaro seats, the roll bars inside and the unobtrusive rear spoiler show that more motorsport is probably not possible in a street car. 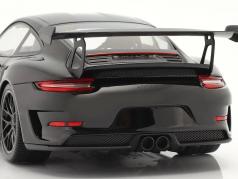 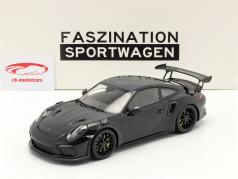 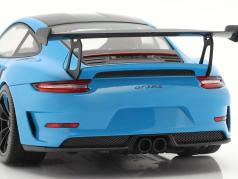 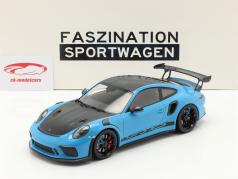 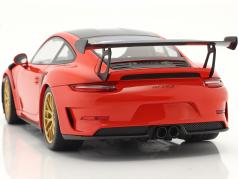 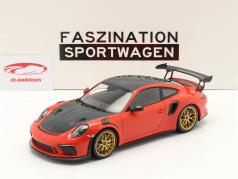 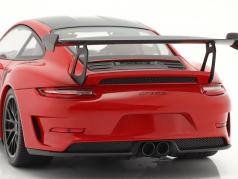 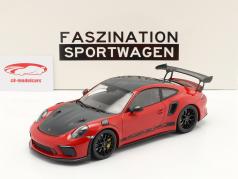 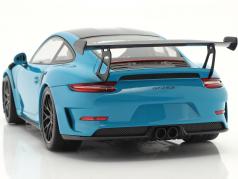 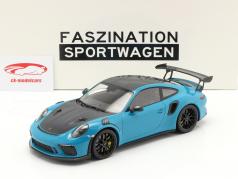 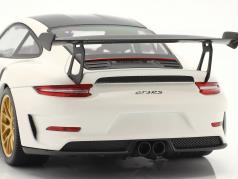 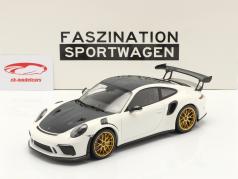 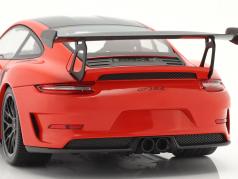 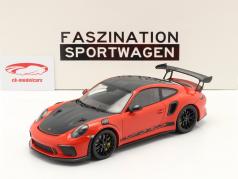 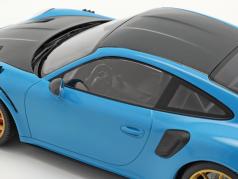 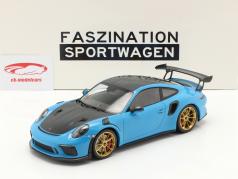 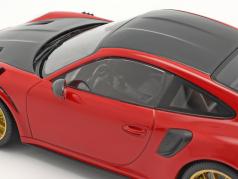 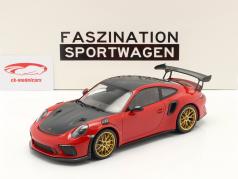 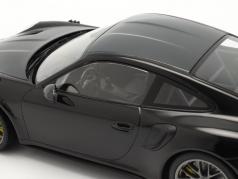 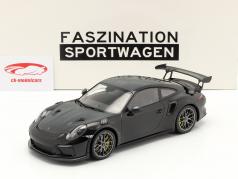