CMR brings further modelcars to the toy fair in Nuremberg with a racing car in scale 1:18, which has developed into a proper crowd-pleaser 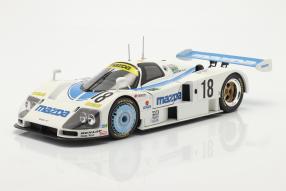 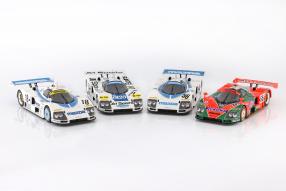 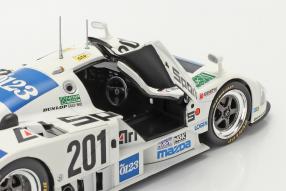 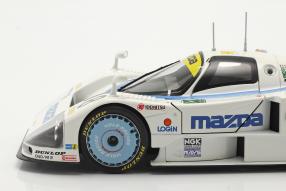 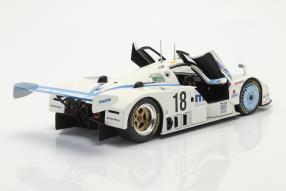 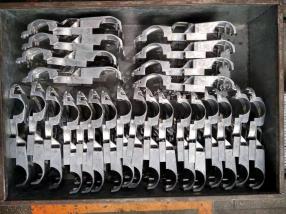 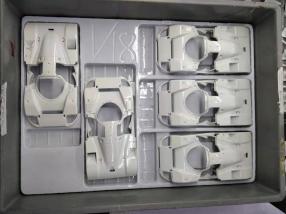 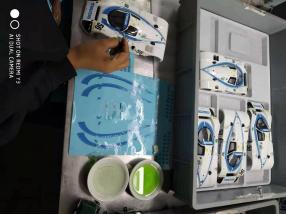 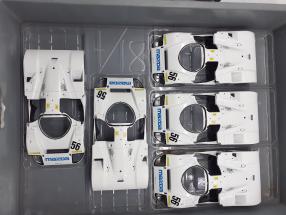 The Mazda 787B in the version of the winner of the 24 Hours of Le Mans 1991 was one of the top sellers in 2020 at ck-modelcars.de and Modelissimo - and that although it was only presented in November. Very timely, its producer CMR announced further versions for the toy fair 2021, in which the miniatures from diecast and openable doors in scale 1:18 will be available already at the end of Q1 or from Q2. In all likelihood, the final price will be 59.95 euros. Before this article goes into the upcoming variants, here is a brief review or a summary of the most important key data, because it was the first and only winner of the 24 Hours of Le Mans with a rotary piston engine. Driven by Volker Weidler, Johnny Herbert and Bertrand Gachot for the Mazdaspeed Co. Ltd. team.

The lable CMR, which is known for its high quality diecast-modelcars, reminds on this great success that was unique in terms of the drive system of the winning car under item number CMR175: Mazdaspeed brought three Mazda 787B to the racetrack at the Sarthe in total and relied on the power of their 2.6 liter Wankel engine. According to the statements from the colleagues in the specialist press show that these engines were considered to be fuel-efficient, but were a burden for the pilots due to the extreme volume of the rotary piston engine. Significant advantages over a reciprocating engine: The Wankel engine has fewer moving parts, requires less space and is therefore lower in weight. An unfavorably shaped combustion chamber and longer sealing surfaces are among the greatest disadvantages.

This concept, devloped by Felix Wankel, which especially became popular through the NSU Ro80, however, had its deficits in terms of durabiltiy. That does not count for the high quality produced modelcars from CMR. The label is very familiar among the collectors since its debut in 2015, because of their miniatures after striking role models from the motorsport; almost exclusively specialized on diecast. The Madza in 1:18 really corresponds to the role model in terms of line management and impresses with its excellent processing quality. The fact that the doors to the cockpit can also be opened with this model is a feature that many providers are now saving for profit reasons. From the headlights to the taillights under the huge spoiler, there is nothing in these miniatures, despite the price, to indicate that it is a budget issue.