Our partner team announced the continuation of the engagement in the touring car series, the league of the supersport cars, and decides for well-known drivers 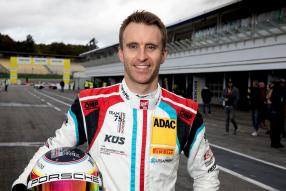 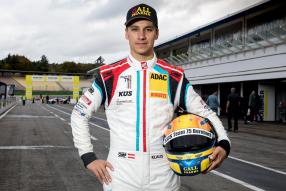 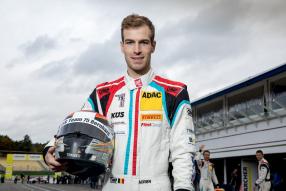 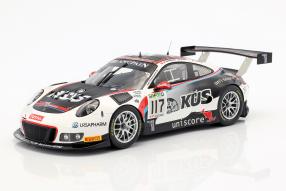 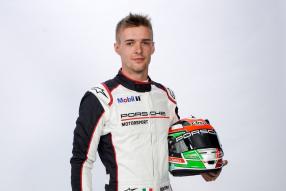 Loyal readers of our blog know that we worked together with the team of long-distance world champion Timo Bernhard for the first time this year. While we are still waiting with anticipation for the matching model cars of this year's season, the team from Bruchmühlbach-Miesau in Pfalz announces that it will be there in 2019: KÜS Team75 Bernhard will start again at the ADAC GT Masters next year, his fourth season in the "League of super sports cars". How committed the team around Timo Bernhard is, is a long-range decision: The team will be racing in the coming season with two brand-new Porsche 911 GT3 R of the latest generation. While the racing cars become replaced, the driver occupation remains of the trusted cooperation.

Team owner and Porsche works driver Timo Bernhard (37), together with ex-Porsche junior Klaus Bachler (27) from Austria, will start together in the Porsche with start number 17. The sister car with the start number 18 will be shared by Porsche Young Professional Matteo Cairoli (22) from Italy and the Belgian Adrien De Leener (29). This ensures continuity: the current long-distance world champion and two-time overall Le Mans winner Bernhard drives his second full season in the ADAC GT Masters. Bachler was also in the team in 2018 and Adrien De Leener will be competing in the GT Masters for his third year as a Team75 member. Matteo Cairoli is also not unknown: the young Italian was already in action for the KÜS Team75 Bernhard in the Porsche Carrera Cup Germany, in the ADAC GT Masters and in the 24-hour race at the Nürburgring.

Timo Bernhard: "I'm very happy and proud that we will be back in the ADAC GT Masters with two vehicles, this time with two Porsche 911 GT3 R's of the most recent model series. I am glad that I am also a driver in my second season. This time Im going  with Klaus Bachler at my side, who had a very strong season with us this year. Our second car is also super busy with Matteo Caroli and Adrien De Leener, in his case we have set on continuity. We are proud to have been able to get the complete program together at a very early stage: Apart from the ADAC GT Masters, we will be represented in a Porsche Cayman GT4 in the newly founded ADAC GT4 Germany series, which will be part of the supporting program of the GT Masters. I think it's a series with good future prospects. " We keep our fingers crossed!