New modelcars from Spark in scale 1:43 and to the topic Le Mans 2020 inspire the editorial team to take a look at Lohne, Lower Saxony 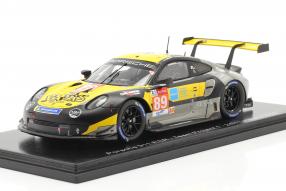 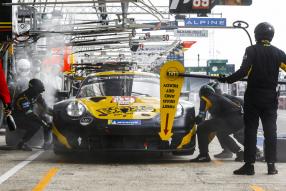 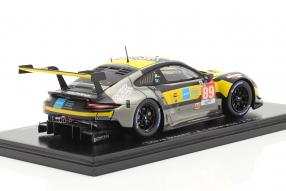 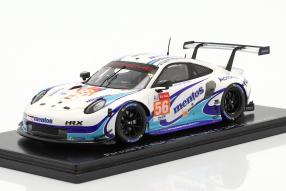 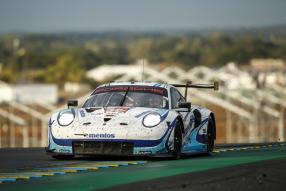 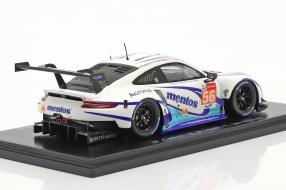 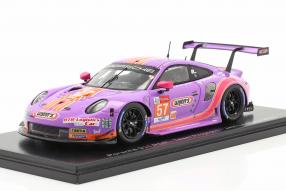 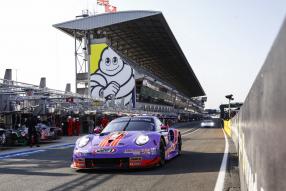 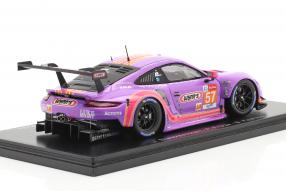 This weekend, the editors of this blog and thus the team from ck-modelcars.de would like to direct your attention to the Team Project 1, which had started and finished at the 24 Hours of Le Mans in 2020 with three Porsche 911 RSR in the class LMGTE-Am and for which Spark has matching modelcars in scale 1:43 in its program. The miniatures are made of the high quality polyurethane cast resin and reproduce the vehicles of the time of the team from the Lower Saxony town of Lohne according to the models. Hans-Bernd Kamps and Jörg Michaelis founded Tolimit Motorsport in 1993 under the motto “Everything they can do, we can do better” to participate in the Porsche Carrera Cup Germany and the Porsche Supercup; thus laying the foundation for a unique success story and popular under the Project 1 brand.

Alex Toril and Matteo Cairoli won them in the Carrera Cup and the Supercup, respectively. Project 1 also won the team championship in the Carrera Cup. The team in the original sound: "A success based on hard work, the unconditional will to combine top sporting performance with technical expertise and ultimately to consolidate the competitive advantage!" As world champion, the team trophy of the FIA World Endurance Championship WEC in the GTE class - To ensure that Project 1 succeeded in the season 2018/2019. But now to the modelcars from Spark, with whose role models the team participated in the 88th edition of the 24 Hours of Le Mans. The race weekend without spectators, which was postponed to September 19th and 20th, 2020 due to the corona pandemic, ended with Toyota Gazoo Racing - yesterday topic in this blog - after 387 laps as the overall winner.

The Porsche 911 RSR with number 56 achieved 339 laps to the finish line, the cockpit of which was occupied by Team Project 1 with Matteo Cairoli, Egidio Perfetti and Larry ten Voorde and which achieved 27th place overall. Spark delivered the miniatures under item number S7987S. The nine-eleven from Jeroen Bleekemolen, Felipe Fraga and Ben Keating found himself in 40th place. The models with starting number 57 are available under the S7988. The last car in the ranking was No. 89 in the results list of Le Mans 2020: Philippe Haezebrouck, Andreas Laskaratos and Julien Piguet completed 313 laps in the allotted time with the 4.0-liter six-cylinder boxer and its 375 kW / 510 hp. The models of this car with item number S7993 complete the trio of this race. Have a nice weekend and good luck, Project 1!

Here: Click to the modelcars of the team Project 1