Exclusively only at modelissimo and ck-modelcars.de, the diecast modelcars in scale 1:43 are very popular and come in a limitation of 500 pieces each 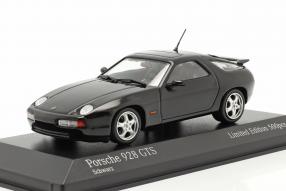 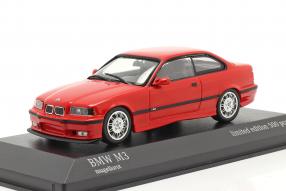 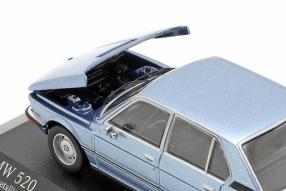 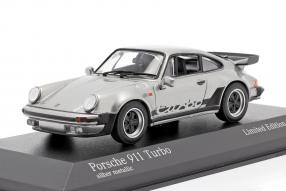 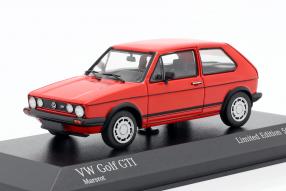 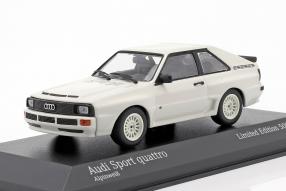 The silver inlay in the box, which can be found at all modelcars, the team from ck-modelcars.de wants to talk about in today's blog. They are miniatures by Minichamps and from diecat, zinc diecast, in combination with plastic parts and also in scale 1:43, to which it is concerned: Exclusively only at modelissimo and ck-modelcars.de available and each limited to 500 pieces. The series has seen a large number of new releases in the past week. One of the highlights is the black Porsche 928 GTS from model year 1991, whose role model stood for the end of this luxury coupe. The miniatures can be ordered under item number 943068103 and reproduce the eight-cylinder in the quality known from Minichamps. With this text we want to draw your attention to the fact that great car models are still waiting for you!

It is not only Porsche - as the indian red 911 from the early days of the sports car from model year 1964 with the item number 943067123 - but also vehicles of other German and European brands, which have appeared or appear in this range. There was the then very popular BMW M3 of the E36 series in mugello red, which fascinates collectors of all generations as a model, but also because of the original vehicle. First introduced by Motorsport GmbH in the summer of 1992, it is the second generation of the Golf GTI for advanced drivers: the M3 got 210 kW / 286 hp from a displacement of 3.0 liters. The modelcars from the production of Minichamps emulate this dream of many men from every imaginable point of view, perfectly match the lines and spoilers and are available under item number 943022304.

For the family fathers from the 1970s, the BMW 520 was a dream. The modelcars with the item number 943023004 in the color fjord blue to the model year 1974, however, has some specialties: They have a hood that can be folded forward and show the 85 kW / 115 hp four-cylinder in fromat 1:43, which is denied to all other models in this series. Also the Volvo 740 GL from 1986, which recently expanded the range in the elegant midnight blue (943171703). The brand Mercedes-Benz was last represented with the 300 SE from 1963 and the 230 E from 1982. The model BMW 635 CSi of the E24 series also comes from this year; three other models that show how varied and diverse this exclusive range of inexpensive modelcars is: Accessible via the link embedded here.

Here a list of the available models in different colors