As every year, the trade magazine from the publishing house of Delius Klasing is once again calling for popular readers choices. CMR welcomes six nominations 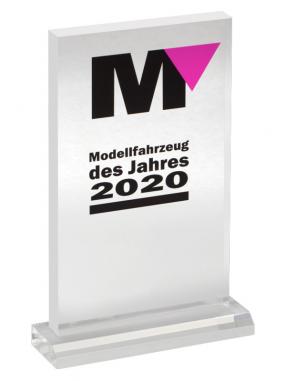 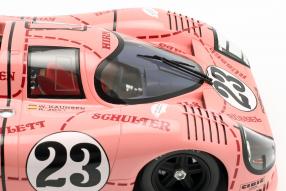 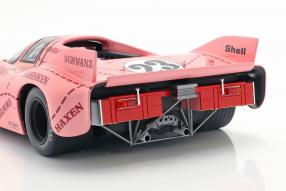 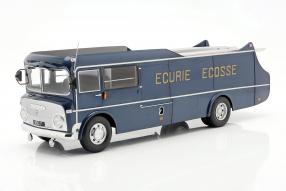 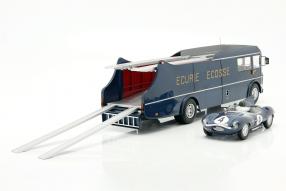 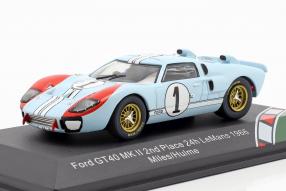 It all started with the Mercedes-Benz W 125 Streamline from 1937 in scale 1:18 in late 2015. Since then, the label CMR, which was founded at the time, has released one hit after the other; concentrating on classic motor sports and the appropriate versions for the road at the choice of role models for the high quality modelcars. The quality of the diecast or resine-plastic produced miniatures from Classic Model Replicars is beyond any doubt. That might have also led to the fact that models by CMR are nominated in a total of six categories at this year's election for the modelcar of the year. The awarding of the prizes to the winners determined by the readers is celebrated annually with a large industry get-together that has enjoyed cult status for years.

Traditionally, numerous representatives of the modelcar industry and automobile as well as commercial vehicle and agricultural machinery industry from whole Europe come together for this event of the trade journal Modellfahrzeug - own speeling MODELL FAHRZEUG. It is something very special for the manufacturers of the miniatures to be nominated for the Oscar of the modelcar industry: For the 30th time this year! Christoph Krombach: "I'm really happy about the fact that we were nominated with five models in five different categories! That shows that we hit the nerve of the time or the collector with the label CMR. We hope for numerous voters for our models and would be really happy to receive a modelcar Oscar at the end!"

The following miniatures by CMR take part at the election for the Oscar among the modelcars:

A really nice success for the young label, from which the collectors still hope for many highlights.

Via this embedded link you will come to the voting