In the days before the IAA 2019 the focus is on the past and the future: With the new modelcars to the first nine eleven and the new Taycan 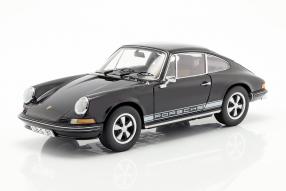 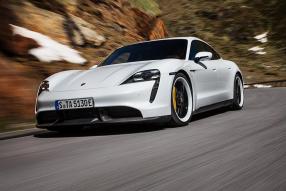 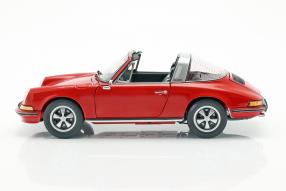 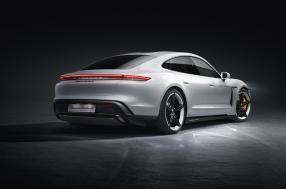 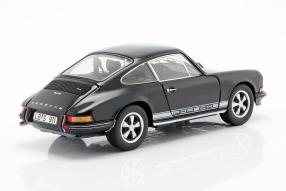 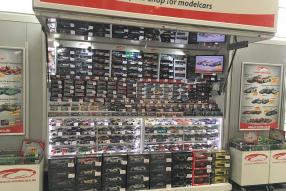 From September 12th to 22nd with two pre-arranged days, the IAA International Automobile Show 2019 takes place in Frankfurt. On about 230.000 square meters area, around 800 exhibitors present their services and products with the motto "driving tomorrow". On the occasion of the 68th edition of this event, which has been held since 1897, visitors will see the public premiere of the new Porsche Taycan Turbo S, the first all-electric sports car from Zuffenhausen, which was presented simultaneously in North America, China and Europe last week. With this vehicle, the jump in the design becomes particularly apparent, which Porsche has lived through from 1963 to today. The Taycan compared to the now released modelcars of the Porsche 911 S of 1973 - almost unbelievable how the cars have changed, right?

The renowned modelcar manufacturer Schuco presents as part of its Edition 18 now two perfectly handcrafted miniatures in the design of the first Porsche in scale 1:18, which are each limited to 911 units and have openable doors and hoods as well as steerable frontwheels. The 911 S Targa of the model year 1973 brings Schuco in guards and even with a removable top and under the item number 450036200; the 911 S Coupé in black under 450036300. The modelcars are an absolute dream: The replica of the headlights, the door handles, the bumpers with the black rubber strip and reflectors, the fox rims and the instruments with its orange painted indicators testify to the great love, with which the model makers went to the production of the diecast metal model and its plastic parts.

Also the reduction of the 2,4 liter six-cylinder-boxer-engine with its 140 kW / 190 hp has Schuco succeeded brilliantly. The top speed of the legendary role model is specified with 230 kilometers per hour. Visitors of this year's IAA may meet him at a visit to the exclusive vintage car show IAA Heritage by Motorworld, which is specifically aimed at fans of automotive aesthetics and culture. At the Porsche booth in hall 3.0, position A12, however, the new Taycan will be on display. In the top version Turbo S, the Taycan comes with up to 560 kW / 761 hp overboost performance in conjunction with the launch control, the Taycan Turbo up to 500 kW / 680 hp. From a standstill, the Taycan Turbo S accelerates from zero to 100 kilometers per hour in 2.8 seconds, the Taycan Turbo in 3.2 seconds.

The range is around 412 kilometers at the Turbo S and around 450 kilometers at the Turbo. The top speed is at both four-wheel cars at 260. The Taycan is the first series vehicle, which starts with a system voltage of 800 volts instead of the usual 400 volts in electric cars. This will benefit Taycan drivers, especially on the road: In just over five minutes, direct current (DC) in the fast-charging network will recharge energy for up to 100 kilometers. We are already looking forward to the modelcars for the production version, which we certainly will not have to wait long for on the occasion of the IAA. "The Taycan combines our tradition with the future. He continues the success story of our brand - a brand that has fascinated people for more than 70 years and inspires people around the world", said Oliver Blume, CEO of Porsche AG in Berlin.

Next weekdend: Visit our CK-Trailer at the DTM at the #Nuerburgring in the Ringboulevard! At the same time we are there for you at the ADAC GT Masters in Hockenheim with our sale tent in the driver's camp!