GT-Spiritmodels sent us information of novelties, which will be available for the collectors and fans in February and March next year 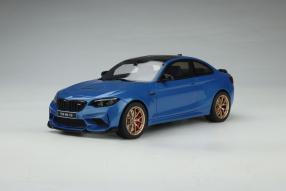 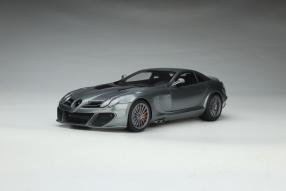 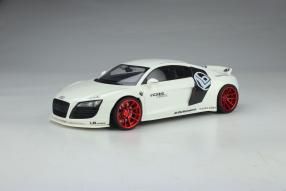 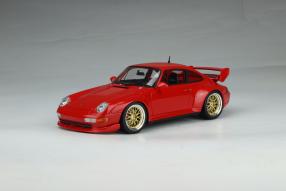 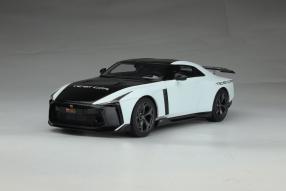 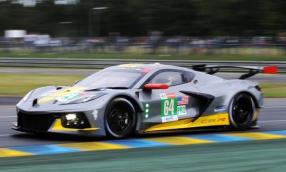 The well known label GT-Spirit from France presented the novelties that will come to the trade in February and March 2022. We as the ck-modelcars team look forward to present you, dear readers, these novelties. Since we have known the French for a few years now and are big fans of the modelcars, which they produce with great attention to detail and in the highest quality, we are on the one hand very relaxed about the expectations in terms of processing of the new products for spring next year, however we are also very excited, because these are new role models for modelcars. The announcements only contain models in the scale 1:18 for spring. As already known, the models are made of polyurethane cast resin, which gives the exterior a very high level of appearance and lines.

German, American and Japanese car brands are represented for February 2022. This includes, for example, the configuration of the BMW M2 CS as it was presented to the public in 2019 and then was available in 2020. The golden rims and all other details such as the CS bonnet and front splitter are exceptionally well made. Audi as a car brand is also represented with an Audi A6 (C7) Allroad and an Audi R8, which has been refined by LB-Works. Here, too, the LB-Works R8 has a very distinctive appearance and impresses with its full appearance. As with every new product announcement, Porsche is also represented. A Porsche 911 (993) Targa. In addition, GT-Spirit presents a Ford GT Mk. II with racing expansion (spoiler, front splitter) and the Nissan GT-R50 in the original "test car“ painting.

On the one hand, a very impressive Mercedes-Benz SLR MSO Edition and a Toyota Supra GT Heritage Edition await us in March. Both models represent their role models very strongly and clearly stand out from the basic car on which they are based, because they have body kit changes. Furthermore, a Porsche 911 (993) 3.8 RSR will be available in March with an extraordinary appearance, to which among other things the distinctive drop center rims with gold star contribute. In addition, another Porsche appears, which carries a RWB body kit Yabai. As in the announcement for February, a family car will also appear in March, with a high level of motorization though. It is the BMW M5 Competition (F90). In March 2022, motorsport is back in the starting blocks after the winter break is over and GT-Spirit is announcing two models that have taken part in this year's 24h Le Mans endurance race. Two Chevrolet Corvette C8-Rs, with starting numbers #63 and #64. We are looking forward to spring 2022 and can hardly wait for the new products to be delivered. Afterwards we have a short overview of the announced innovations for you:

[08.09.2021] As the best known rally driver in Germany, he won the Hessen rally in his only season with a Porsche