It starts: Next weekend, the League of the Super Sports Cars is going to start into the new season. ck-modelcars.de keeps the fingers crossed for No. 74 and No. 75 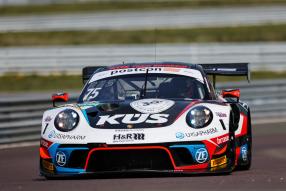 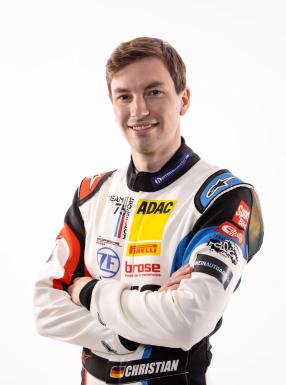 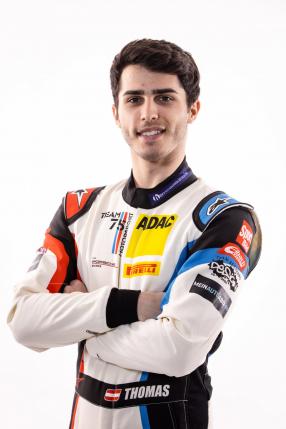 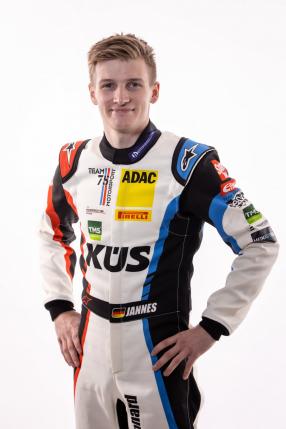 Can you, dear reader, remember the words of your parents at the beginning of school that the "seriousness of life" was about to start? The KÜS Team Bernhard is in that similar situation, because for the weekend of May 14th to 16th, 2021, it is about "gentlemen, start your engines": The new season of the ADAC GT Masters will be opened! It is the fourth year that ck-modelcars.de supports the team around the two-time Le Mans winner and endurance world champion Timo Bernhard; represented a little more conspicuously on the Porsche 911 GT3 R than before: We are filled with pride and gratitude that we are lucky enough to be able to work with this partner - but also with you, dear friends and customers! You can follow the races of this year's season together with us on the private channel Nitro Saturday and Sunday from 4:30 p.m. (!).

The KÜS Team Bernhard, anyhow, feels well prepared for the start of the season in the ADAC GT Masters, the international German GT-champion ship, which celebrates its debut in Oschersleben 2021. Three out of four drivers in the team from the Palatinate Landstuhl are new. The reigning champion Christian Engelhart (34) from Starnberg and the Porsche works driver Thomas Preining (22) from Austria want to compete for the title in the Porsche 911 GT3 R with starting number 75. In the sister car with starting number 74, Jannes Fittje (21) from Langenhain is the constant; Dylan Pereira (23) from Luxembourg is a new team-mate. The proven Porsche specialist is the reigning runner-up in both the Porsche Supercup and the Porsche Carrera Cup Germany. This duo also has ambitions to be in the fore and has already been presented in detail in this blog.

At the pre-season test in the Motorsport Arena Oschersleben around three weeks ago, the KÜS Team Bernhard got together very well in the "League of Super Sports Cars". In the overall standings, after the two days of testing, they finished first for No. 75 and fifth for the No. 74. On the weekend it's about points for the first time for more than 30 cars from seven manufacturers and 20 teams in the Magdeburg Börde, in the first two championship races, the first points are already in the qualification training. The pre-season tests went really well! As a team with Thomas, our engineers and mechanics, we adjusted well to each other and were already on our way quickly. Timo put together a great team. Everyone can hardly wait for it to finally start.

Engelhart feels the same way: “Oschersleben has always been a good place for me, and the track suits our Porsche. We are excited to see where we stand and will give everything!" What does Thomas Preining say? "I am very happy that the season in the ADAC GT Masters is finally starting. We have prepared well. We were the fastest in the official test, we hope of course that we can build on these good performances on the race weekend and start the season well. As a team we are getting better and better, we are getting more and more comfortable. We get on well with each other, we work well together. This cooperation will be over the course of the season always strengthened and improved. Therefore everything is possible. We will work as hard as we can to be successful. The title has to be the goal, we are not here for fun!"

He also promises to go all in to achieve this goal and to have the greatest possible success! The final word of this article belongs to team boss Timo Bernhard: “The preparations for the 2021 season in the ADAC GT Masters went well for us. The team got together very well in the new constellation, and it worked very well with the new drivers. During the official test in Oschersleben, we further refined communication and cooperation. The first race can come, but as always in the ADAC GT Masters it will be a tight box. But I am sure it will be a great season, we all in the KÜS Team Bernhard are looking forward to the kick-off!" We are also doing that, dear Timo Bernhard: We are fully convinced that the entire workforce at ck-modelcars.de will arrive at the weekend the screens!