10.09.2021KÜS Team Bernhard at the ADAC GT Masters at the Lausitzring 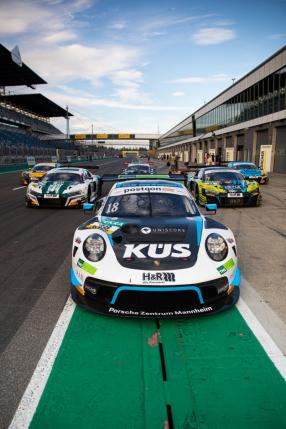 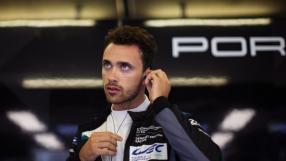 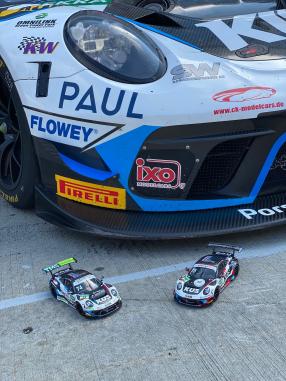 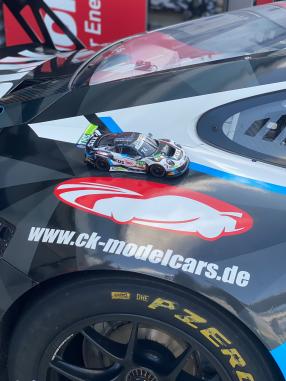 After about two month of a racing break, the wheels are finally spinning again for the KÜS Team Bernhard, the ADAC GT Masters, the German GT-Champion Ship is guest at the Lausitzring this weekend. As reported, Joel Eriksson is new in the team from the Palatine Landstuhl. The 23 year old Swede is now sitting in the Porsche 911 GT3 R with starting number 74. However, he is not sharing the cockpit with regular pilot Dylan Pereira in the Lausitz. Because the 24 year old from Luxembourg is racing at the Porsche Supercup in Monza this weekend, because after his victory in the Formula 1 supporting program on the rainy weekend in Spa he advanced in the overall standings.

Julien Andlauer is going to step in for Pereira for both races at the Lausitzring. The 22 year old Frenchman was Ex-Porsche-Junior and has been promoted to Porsche Young Professional due to strong performances. Andlauer won the title in the French Carrera Cup in 2017, and in 2019 he became champion in the Porsche Carrera Cup Germany. At the 24 Hours of Le Mans he won the GTE-Am class in 2018 and secured pole position there this year. As usual, the reigning champion Christian Engelhart (34, Starnberg) and Porsche works driver Thomas Preining (23, Austria) are at the wheel of the sister car with number 75. The top-class duo was not exactly lucky in the course of the season and is aiming for a change for the better at the Lausitzring. Together with the starting number 74, a good team result should be achieved in the “League of Super Sports Cars”. During test drives at the Lausitzring, where Joel also sat in the car for the first time, the KÜS Team Bernhard prepared accordingly.

Team boss Timo Bernhard: "It finally goes on at the Lausitzring after a long break. We had the chance to test there and feel pretty good prepared. In our starting number 75 we have our well-known strong team with Christian and Thomas, on starting number 74 we welcome Joel Eriksson as a new regular driver. But for the first time he will drive with another team-mate this weekend because Dylan is still in a promising position in the Porsche Supercup and will therefore start at the finale in Monza. He will be replaced at the Lausitzring by Porsche Young Professional Julien Andlauer, who of course knows the car very well. This means that we have a strong line-up on both cars and we are aiming for good results accordingly."

The Saturday race is going to start at 4:30 p.m., the also one-hour Sunday race starts at 12:30 p.m., both races will be broadcastes live in full length at Nitro (German TV Channel).

[08.09.2021] As the best known rally driver in Germany, he won the Hessen rally in his only season with a Porsche