Red Bull Racing is in the focus of the new announcements from Minichamps. The Formula 1 models for the 2021 season appear in scale 1:18 and 1:43. With the scale 1:43, Minichamps decided to go with both diecast and resin in the production. 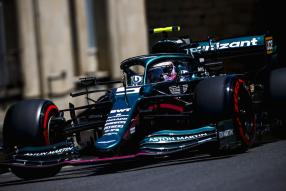 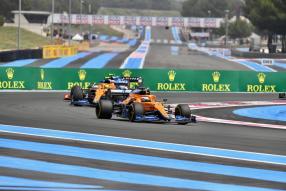 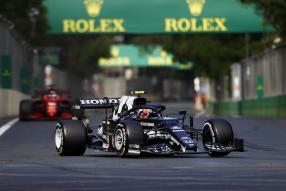 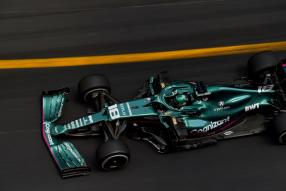 The current Formula 1 season is led by Red Bull Racing driver Max Verstappen with 182 points. So far, the season has been very successful for Verstappen. Teammate Sergio Perez is currently third with 104 points, which is also a pretty good standing. However, the 2021 season of Formula 1 has not even reached halfway, which means that nothing has been decided yet and everything can change. The Red Bull Racing racing team, headed by team principal Christian Horner, was very successful at the Azerbaijan and French Grand Prix, among others.

Sergio Perez won the Azerbaijan GP with the Red Bull Racing Honda RB16B, for which Minichamps has now announced models in scale 1:18 and 1:43. At the French Grand Prix, Max Verstappen was the winner and Perez also made it onto the podium with third place. This Grand Prix turned out to be very successful for the Red Bull Racing Team. Because of this, Minichamps decided to produce models for this Grand Prix as well and announced the Verstappen racing car as the winner and that of Perez as third place in the scales 1:18 and 1:43. Furthermore, models in 1:43 by Verstappen are announced as winners of the Brazilian GP 2019.

Minichamps has also announced further models that are made from the high-quality polyurethane cast resin. These will appear in scale 1:43. This includes, for example, the model of Sebastian Vettel with Aston Martin Cognizant F1 Team as runner-up at the Azerbaijan GP 2021. Minichamps also goes into the racing teams McLaren F1, Scuderia Alphatauri and again Aston Martin Cognizant F1 with Vettel's teammate.

Minichamps will deliver the following models to the Formula 1 season 2021: