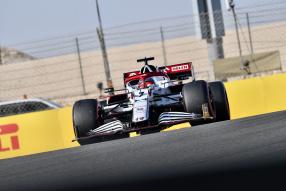 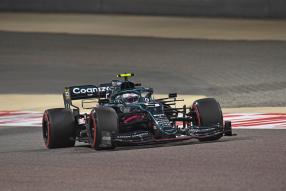 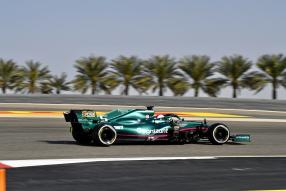 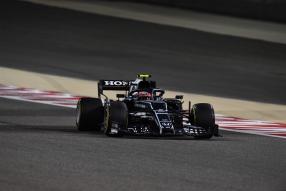 The Formula 1 2021 season opener was held with the Bahrain Grand Prix on the Bahrain International Circuit. Minichamps has now announced two novelties to the Alfa Romeo Racing Orlen team. Furthermore, Minichamps has again dedicated itself to Formula 1 events that take place in the form of city races or on a street circuit.
And this is no less a Grand Prix than that of Monaco. The legendary Formula 1 race through the narrow streets of Monaco is an absolute highlight every year. It is not only the area of ??the rich and famous, but also a very traditional place of racing for several decades.

For further models, Minichamps decided to concentrate on the Baku City Circuit in Azerbaijan. Due to its location in the city, this racetrack also has some narrow and very difficult sections. The Grand Prix in the capital of Azerbaijan is about 6 kilometers long and almost twice as long as the Monaco circuit with its about 3.3 kilometers.

Minichamps will deliver the following innovations for Formula 1 2021 in the 1st quarter of 2022:

As soon as Minichamps delivers these models to the specialized trade, these will be available in the ck-modelcars online shop.