Carlos Tavares, chairman of the group PSA, opens the racing weekend on September 19th, 2020, and presents the concept for 2022 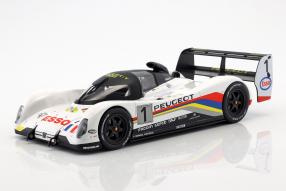 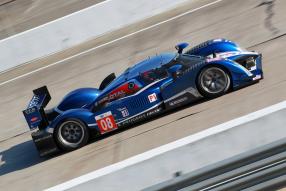 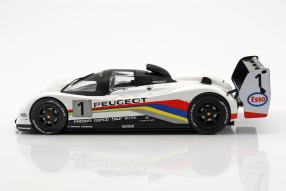 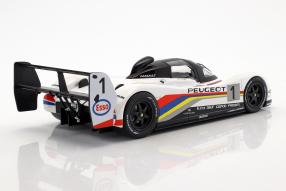 This weekend, the 24 Hours of Le Mans are the center of interest of motorsport fans. Carlos Tavares, chairman of Groupe PSA, is one of them. He will get behind the wheel of the Peugeot 908 for the opening of the 2020 Le Mans race. In the racing car, Tavares will take a lap on the famous track and thus remember the many successes of the lion brand at Le Mans. With this trip, Peugeot and the parent company PSA would like to thank all motorsport fans, spectators, volunteers, organizers and teams who make the 2020 race possible. The 88th edition of the competition will take place from September 19th-20th, 2020. Not only does the Le Mans special go with the 24% promotion, but also the two modelcars of the Peugeot 905, which won the legendary endurance race in 1992 and 1993.

With the appearance of Carlos Tavares, Peugeot Sport presented its new design and the concept for the return to endurance racing for the first time. Today, Friday, September 18th at 2 pm, Jean-Philippe Imparato, CEO of Peugeot, will announce the most important aspects of the commitment of the traditional French brand for the endurance world championship or WEC in 2022 in close cooperation with Total. With the Peugeot 908, the car manufacturer took part in the Le Mans 24 hour race in 2011; in 1992 and 1993 the brand was the winner. Yannick Dalmas, Derek Warwick and Mark Blundell parked the Peugeot 905 Evo IB with the starting number 1 under the flag of Peugeot Talbot Sport on the top podium in 1992; With the item number 184770 Norev supplies the miniatures in 1:18.

Éric Hélary, Christophe Bouchut und Geoff Brabham repeted this success in 1993, also on the Peugeot 905 Evo I B for Peugeot Talbot Sport, but with the starting number 3. The modelcars from Norev in scale 1:18 after this role model are available under 184773. With the drive of Carlos Tavares, a very successul competitor of the 24 Hours of Le Mans returns to the traditional racing track at the Sarthe. The here presented modelcars from diecast correspond in finish to the appearance and line management of the vicorious role model as usual with Norev. In addition they are also in the promotion of ck-modelcars.de for the start of the 88th edition of the endurance race. Via this link you come to the demo drive of Carlos Tavares.