17.04.2020Launch Spec: Something new from Minichamps for the Formula 1

The creation of the new collection from the team from Aachen, with respect to the F1, is due to the developments that have occurred as a result of the corona crisis 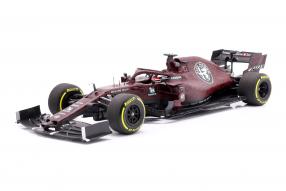 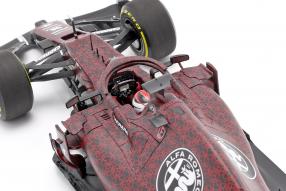 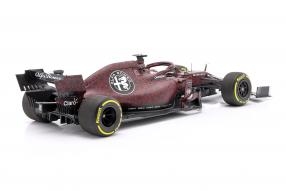 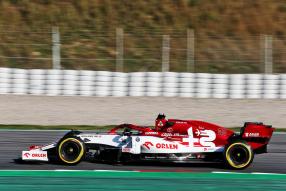 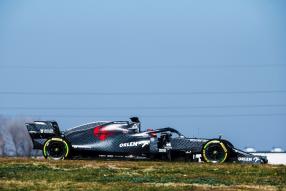 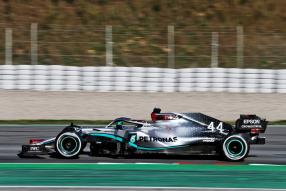 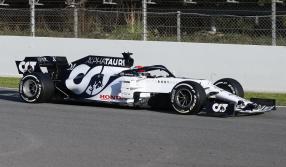 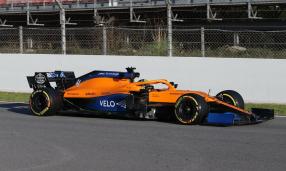 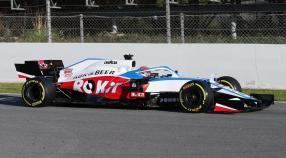 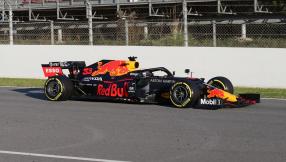 After the declaration of the politicians from last Wednesday under the leadership of Dr. Angela Merkel (German chancellor) it is clear that major events are prohibited up to and including August 31st, 2020, to stop the spread of Covid 19. Starting from the planned start in mid-March 2020, fans could have celebrated the 14th Grand Prix of the 71st season, the Belgian Grand Prix. Assuming that the other countries join the scheduling in Germany, we can still see eight regularly scheduled races or ghost races without an audience beforehand: Our editorial team considers races without an audience to be a good and safe idea! Minichamps has also thought about the situation and found its own way: The Aachen-based company launched the so-called Launch Spec collection for the Formula 1 cars 2020.

Let's hear the statement from Minichamps: "Unfortunately, the new Formula 1 season 2020 could not start as planned on March 15th, 2020 in Australia. Shortly before the start, all activities at the race track had to be stopped. When the new season can start is still completely open. The company Paul’s Model Art / Minichamps will again produce an extensive starter field in scale 1:43 in 2020 in a so-called launch spec version. The launch spec version is the design of the vehicles as they would have started at the Australian GP in Melbourne!” A clear announcement based on the correct approach: The vehicles have already received their final design for Australia and correspond to the status of the start of the season: everything is actually as usual. At least in size 1:43.

With these modelcars, Minichamps relies on both diecast and resin plastic as the main material. Diecast shows the following item numbers: 410200023 Aston Martin Red Bull Racing RB16, drivers Alexander Albon and Max Verstappen (410200033). The Mercedes-AMG Petronas Formula One W11 by Lewis Hamilton appears under 410200044; the models of the W11 from Valtteri Bottas under 410200077. The C39 from Alfa Romeo Racing, the drivers Antonio Giovinazzi (417200099) and Kimi Raikkonen (417200007) come from the high-quality polyurethane resin. At Resine it remains in the production of the modelcars of the BWT Racing Point F1 team by Lance Stroll (417200018) and Sergio Pérez (417200011). Pérez was third fastest behind Hamilton and Bottas at the test launch on February 19th.

Our lineup ends with two test versinos from resin: The item number 417209907 is assigned to the models of the C39 of Kimi Räikkönnen in the Valentine's Day - livery from February 14th, 2020: There has already been something similar to the C38 in 2019. The C39 from Robert Kubica has the designation 417209988 in the colors of the tests from February 19th, 2020. New cars in new colors: The Formula 1 season 2020 will be just as present in the showcases of the collectors as its predecessors. The dealership was asked to place their orders by April 24th, 2020. We expect the modelcars to be delivered in late autumn. Have we seen real Formula 1 races by then? We hope so and at the end of this article we ask you to take care of yourself: stay healthy! We wish you a nice weekend!