The scales 1:18 and 1:43 are the most popular sizes for modelcars. Which offer is still available in 1:24 format? 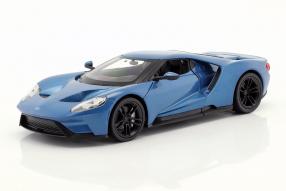 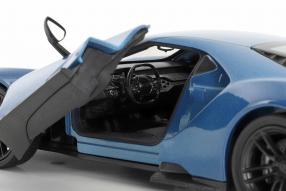 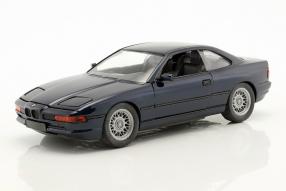 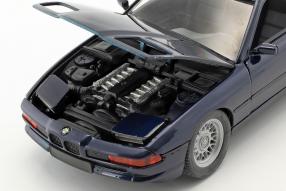 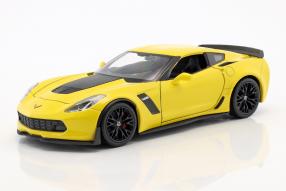 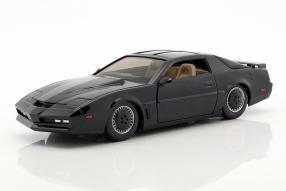 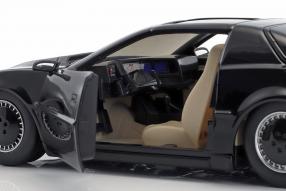 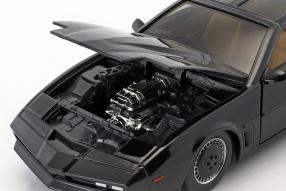 The modelcars of the Jaguar XJ X351 from 2010 have brought us to the subject of this blog article in which we want to talk about miniatures in scale 1:24. Welly is among those companies that keeps the audience happy with new releases to this size; a format that is almost never served by Norev, Minichamps or Schuco. But let's first look at the proportions: A BMW 850i of the E31 series from 1989 measures 4,780 meters in length, ie 4,780 millimeters. Transferred to the scale 1:43 a modelcar of the 8's is 11.1 inches long; in the so-called Bburago format 1:18 it would be 26.55. Friends of model railways can supplement their size H0 with a BMW 8 Series in 1:87 measuring 5.94 centimeters there. In 1:24 - our theme - it comes to 19.91 inches.

Let's start our brief review of 1:24 scale modelcars, which is quite diverse. Who enters 1:24 in our search bo or clicks on the link below this post will quickly find that as already mentioned Welly, but also Jada Toys, Motormax and even Bburago offer miniatures in this size. This based on models from the recent past as well as cutting-edge vehicles such as the Honda / Acura NSX 2018, the Chevrolet Camaro SS 2017, the Porsche 911 GT3 RS 2016 991 or the Ford Mustang GT 5.0 V8 2018. So who is interested in a sports car collection to current role models, has a huge variety in scale 1:24, which also includes the Bugatti Chiron 2016, the Porsche 718 Boxster (982) 2016, the Chevrolet Corvette Z06 2017 and the ultra-popular, last Ford GT of the 2017 model year.

Dating back to the 1950s till the 1970s, we find in 1:24 superbly made Mercedes-Benz 300 SL gull-wing doors with all-round doors and hoods by Bburago or numerous variants of the Volkswagen VW T2 as bus, sambabus, flatbed, double cabin or van for example, for the weekend at the beach, as a fire engine car or ice cream vendor from Motormax. The Chevrolet Corvette 1963 meets us two times from Welly, the Porsche 356 no. 1 1948, the French Renault 16 1965, Peugeot 404 1960 and Citroen SM 1970 by Whitebox or the Ford Mustang GT 1967 by Maisto. Either the collector decides on a vehicle genre or a period of time, then he can put together manageable and diverse collections. Which brings us to a section that is not cared for by any other standard, as it happens in 1:24: the movie!

The models of movie cars in the format 1:24

Miniatures based on models of cars from television and film are the favorite topic of the scale 1:24, which is mainly maintained by Jada Toys. The vehicles with the largest range are the vehicles from the film series "The Fast and the Furios": the Buicks, Nissans, Volkswagen and Ford from Dom, Brian and Letty are just as much a collector as the Batman & Robin vehicles from the films around Gotham City. David Hasselhoff's service car from "Knight Rider", a black Pontiac Firebird named K.I.T.T., appeared in the program of Jada Toys and in 1:24 just last Friday; in addition to some models from the Batman film series. This reinforces our assumption that the 1:24 format is far from forgotten, as the absence of the big label Minichamps & Co. suggests.