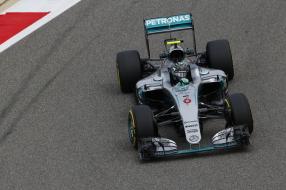 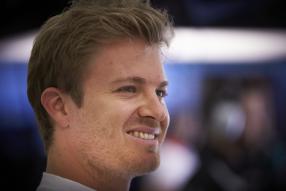 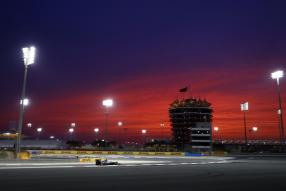 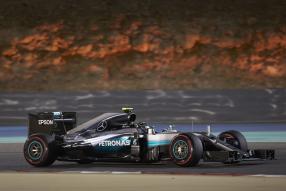 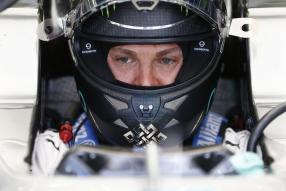 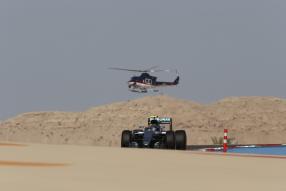 The 67th Formula 1 World Championship is in many respects in full swing:for one thing  the second race of the season took place yesterday with the Bahrain Grand Prix, which was won again by the German Nico Rosberg. Secondly, the Aachen Model AutoLabel Minichamps published its plans in this regard, which models to prototypes of the current Season they intends to present in Aachen. We give you at this point a brief overview of what you can expect from Minichamps and therefore of us in this regard. The car of Nico Rosberg and of course his teammate Lewis Hamilton is of course also present. Let's look at what's coming, also we celebrate shortly the success of Nico Rosberg.

Nico Rosberg secured the victory at the Bahrain International Circuit on the 16th victory of his career and his first in the race under floodlights. He ended the Grand Prix after 1: 33: 34.696 hours for the 1st place, and therefore before Kimi Raikkonen in Ferrari and Lewis Hamilton, who were respectively 10.282 and 30.148 seconds behind. So Nico leads with 50 points in the drivers' standings in the championship with 17 points ahead of second placed Hamilton, who can look forward to 33 points. Lewis was the 89th podium finish of the Formula 1 and struggled after a bad start and a strong comeback for a 3rd place finish. The team Mercedes AMG Petronas F1 now has 83 points to thier account in the Constructors Championship and thus 50 championship points ahead of Ferrari (33).

Minichamps and the model car of F1 Season 2016

Going back to the Scuderia Toro Rosso. Max Verstappens model and providing of Carlos Sainz jr Minichamps 1:43 at 417160033 and 417160055. When exactly is currently not known, nor the exact price. The Williams of Felipe Massa and Valtteri Bottas will appear in 1:43 scale with the item numbers 417160019 and 417160077. This concludes the notice to the models Minichamps has announced for this year; We look at how quickly Minichamps comes with making the thumbnails above. Lewis Hamilton secured in Bahrain with 1: 29.493 pole position; Nico Rosberg with 1: 34.482, the fastest lap. It continues with the Grand Prix of China in Shanghai on the 17th April 2016