At the Berlinale Open House, the racing driver spoke about the future of motorsports in terms of the environment and thus brought the current modelcars into focus at us 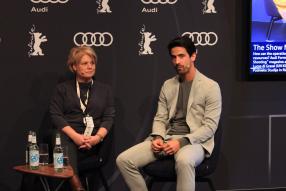 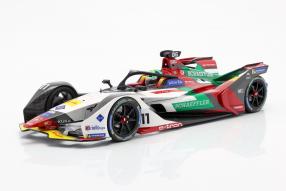 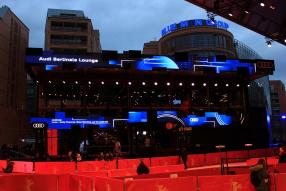 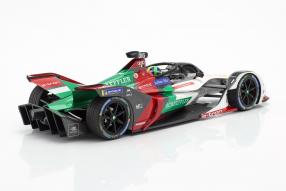 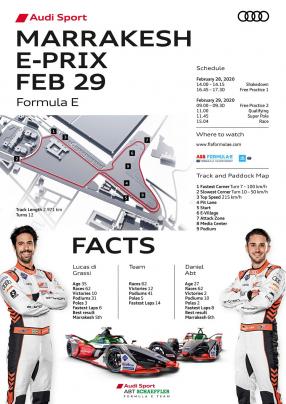 The car manufacturer Audi is already sponsoring the Berlinale for seven years and is responsible for moving the festival management and the numerous guests of honor from home and abroad through the fully electric Audi e-tron and the hybrid powered Audi A8 TFSIe and A7 Sportback TSFIe in Berlin. But the Audi Berlinale Lounge, which is set up opposite the Berlinale Palast, is much more valuable for the 70th edition of the International Film Festival: with the Open House program, interested parties and industry participants have an ideal place for networking and experience the Berlinale up close like no other place in the capital - freely accessible for every fan, interested person and insider as well as without registration and entrance fee. As part of the program there, we met the racing driver Lucas di Grassi.

The climate change is one of the most pressing issues, maybe even the most pressing topics of our time. If government, public facilities, commercial subjects or private persions, everyone is responsible for improving thier own ecological footprint. How can processes and logistics in a film production as well as a racing series such as Formula E be made more ecological and resource-efficient? There is now a number of “green” measures across national borders to ensure and promote sustainable film production. What more environmentally friendly variants are there for motorsport? Lucas di Grassi, the Audi Formula E pilot and UN climate ambassador, provided interesting insights. The panel provided a picture of what has already been achieved and what still needs to be implemented.

This even raised the question of what authorization Formula 1 still has, because in terms of technology, Formula E is more forward-looking than the hybrid cars from Mercedes-AMG F1, for example. It is not for nothing that the brand with the star entered Formula E; not to mention BMW and Porsche. Di Grassi proved to be a convincing and personable ambassador for his racing series, the third season of which he won. Next weekend, February 29th, Di Grassi will start again with Audi in Marrakesh; a week later in Rome. Di Grassi was born on August 11th, 1984, in São Paulo, Brazil and started his career in 1996 like most of his colleagues in karting. In 2002 he switched to formula racing, raced in Formula 1 (2010) and in the WEC. He achieved his greatest success in Formula E.

There he mostly was at the very front of all in all five previous seasons, at least third. He finished the season 2016/17 as champion. The modelcars based on the models of his racing cars are extremely popular. Minichamps has just presented the Audi e-tron FE05 of the Audi Sport ABT Schaeffler Formula E team from season 5 2018/19, which is made of diecast and available in scale 1:18 under item number 114180011. The picture in our article shows Di Grassi last Saturday alongside screenwriter Antra Cilinska. This weekend he will compete again in Formula E, as mentioned above: the graphic reveals the details. If you are interested in Lucas di Grassi and the modelcars that we lead to the stations of his career in the portfolio, click on the link below that also leads to the modelcars from Minichamps.

Here: Click to the modelcars of Lucas di Grassi

Visit us from Thursday at the Retro Classic Stuttgart in hall 4, right at the entrance!