Delivering supercars out of diecast of the highest quality: this year&#039;s target will be on a scale of 1:18: from Audi to Bugatti to Toyota 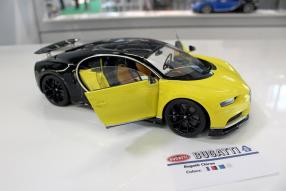 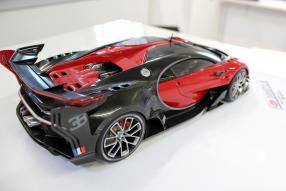 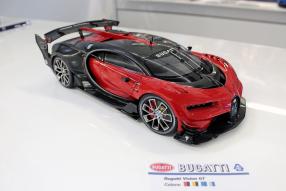 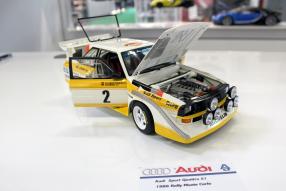 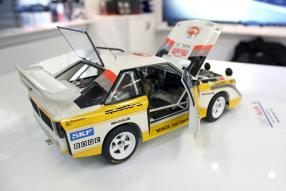 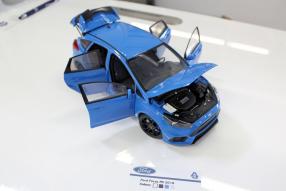 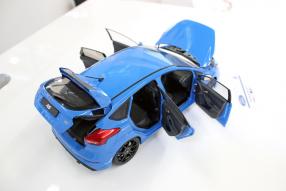 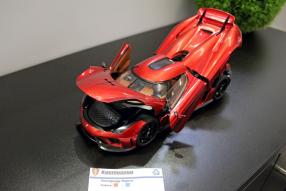 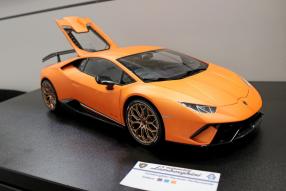 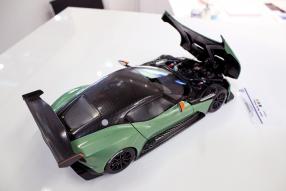 The toy fair has already presented some new products: After the news and pictures to Minichamps, we are now, shortly after the end of the fair in Nuremberg, submitting the first information on the new modelcars from Autoart. Let's get straight to a highlight: The Bugatti Chiron will come in the well-known quality and the excellent processing quality of the label - own spelling AUTOart - in the format 1:18 and in four two-color combinations. Even the trade fair designs impress with an excellent fit of the body parts, the doors can be opened and the details in the interior are worked out right down to the last lever. Even more exciting than the miniatures of the production variant are the Bugatti Vision GT edition, which will also be available in four color combinations.

The GT version is easily recognizable by the elaborate sills, the more martial front bumper and the side extensions of the rear wing. On the replica of the brake system, we have to point out extra: Mega, what Autoart does with it. Also impressive is the design of the carbon look on the diecast model. The Montaplast Audi R8 LMS of the 24 Hours at the Nürburgring 2017 with the start number 29 also comes from Autoart. However, the car models of the Audi Sport quattro S1, which was launched in 1986 at the Monte Carlo Rally with Walter Röhrl and Christian Geistdörfer, tore us off the beaten track. Yes, we already know such modelcars; There have already been some: But none with doors and hoods to open all around! That's the sensation: The Audi comes out of Diecast and offers never before seen insights under the bonnet.

Even the rear window is to fold up! A highlight in 1:18, very clear! Autoart uses the license from Aston Martin to replicate the DB11, the DBS Superleggera and the Vulcan and the Vantage 2019. The Dodge Viper ACR comes in four colors. Just like the Ford Focus RS 2016, that Autoart delivers with four doors to open and the functioning hood and tailgate. Of course, Autoart will provide more Lamborghini, such as the Huracan Performante in four colors, the SUV Urus as well as the Aventador SVJ or the Diablo SE in the 30th anniversary variant and as a GT-R. The Koenigsegg Regera will also be a asked model, like the Chevrolet Camaro ZL1 2017, which will expand the program in four colors. Including models of the Suzuki Jimny JB86 series. New Ford GT and Toyota Century 2018, which all complete the range.