After the presentation of the eighth generation, the NewPorsche911 is in conversation. The modelcar builders still love the vintages before. 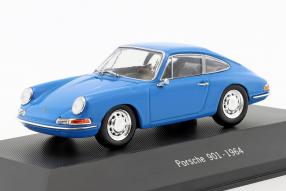 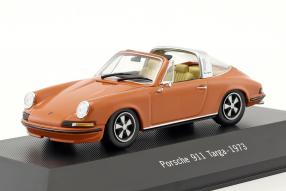 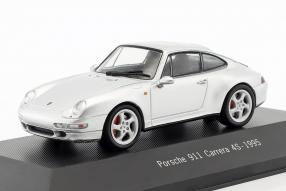 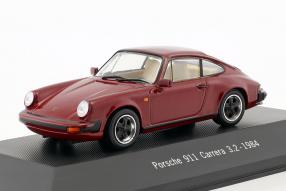 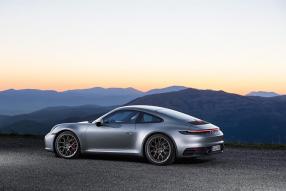 Basically all men should agree: What could be better than cruising the country roads with the lady of your heart on a weekend in a Porsche 911? We mean: nothing! Anyone who has ever been able to drive a nine-eleven or even possessed or knows that the driving machine is really fun, especially when you have time to exploit the sporting genes. Maybe even on the country roads around the Nürburgring: The curvier, the better! The eighth generation listens to the series number 992 and will come to the dealerships in the middle of next year. It celebrated its world premiere on Wednesday and is based heavily on the Porsche 993 in design. To its predecessor, the 964 series, Minichamps has launched two new model cars yesterday, which we also want to address, as well as the Atlas 911 collection.

And this in an acceptable quality: the paint finishes are great! The appearance and the design of the lines are hit exactly. The details in the area of chrome bumpers, spoilers and rims are outstanding. The model cars we describe here are from Atlas and are offered in Porsche advertising model packaging; currently at a very convenient price. Just click below and have a look! Minichamps is currently presenting two 1:18 scale miniature models - limited in yellow and blue, limited to 600 or 500 units - the Porsche 911 Turbo from the 1990 model series, which are among the finest in terms of processing and execution of their details. The 964 was compared to the technically advanced predecessor G-model, comfortable and offered for the very first time in the Porsche 911 four-wheel drive.

The Porsche 964 from Minichamps

Just like today's 992, the 964 is very similar to its predecessor and basically only offered new bumpers. In fact, the 1988 introduced, new nine-eleven was an 80 percent new car, which received a complete new suspension. The example of the new model cars appeared in 1990 and raised from its turbocharged engine with 3.3 liters 235 kW / 320 hp. We do not know yet how strong the turbo of the new nine-eleven will be. After all, the new 992 Carrera S already makes 331 kW / 450 hp; we're guessing that the number of power will have a 6 in front. For us it's still exciting who presents the first model cars for the NewPorsche911. And until this will be announced, we enjoy the Atlas 911 collection, the new Minichamps 964 and the ride with the loved ones across the still snow-free highways.