We offer high-quality Audi
model cars in the scales 1:43
and 1:18 at reasonable prices.

April 27th, 2020, has not been a good day for the motorsport: The manufacturer from Ingolstadt says goodbye to the German Touring car championship (DTM). Alternatives? 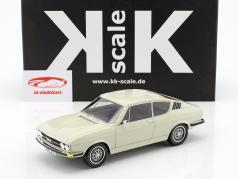